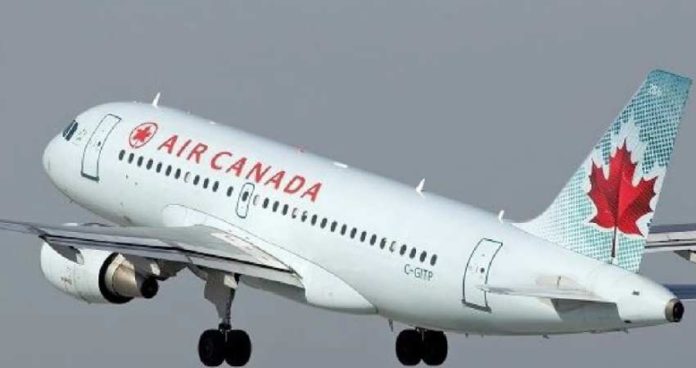 On Thursday a Boeing 777-200 jet operated by Air Canada had to make an emergency landing on Honolulu when 37 passengers got injured as a result of sudden air turbulence. After the plane landed, all passengers were assessed in hospital, and those with minor injuries were later discharged.

The Air Canada flight was carrying 248 passengers and had departed from Vancouver at 7:50 GMT for Australia. About seven hours into the flight, the plane encountered a CAT also known as clear air turbulence and had to land.

One Aussi passenger while speaking to the media told that the entire plane got rocked. People hit the roof of the plan and dented it in someplace. While another said, the aircraft had gotten bloodied and dented as badly. Trolleys and unsecured luggage flew up into the air and injured some passengers while denting the plane at the same time.

About seven hours into the flight, the plane had to make an emergency landing in Honolulu. So far 9 passengers had been reported to have been severely injured out of the 37 passengers. Those with minor injuries were later on discharged from the hospitals. The airline has provided the passengers with accommodation for the short stay and will fly them back to Australia on Friday as per their travel plans.

CAT Is a Nuisance

CAT or clear air turbulence is a phenomenon that occurs very often in clear skies without visual indication. Pilots generally avoid running into them by monitoring reports from passing airplanes via the air traffic controller.

Despite the advancements in air traffic technology and the high degree of training offered to pilots, it’s not always possible to avoid them. For this reason, airlines normally recommend passengers to keep their seat belts fastened all the time during traveling so that to avoid any injuries.