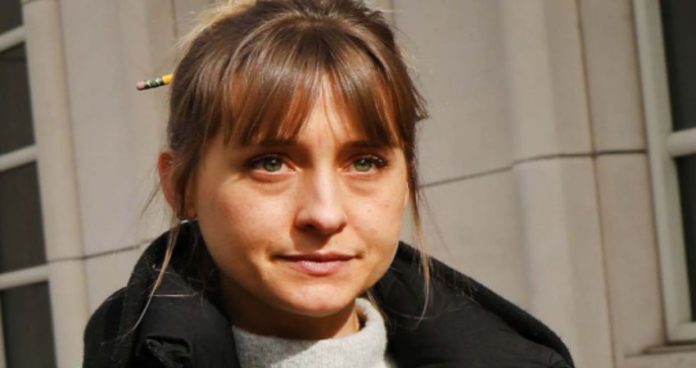 The Smallville actress Allison Mack pleaded guilty in the racketeering case. The actress forced two women to perform certain services for clients of her organization. She allegedly blackmailed them to release their information that may damage their reputation.

The 36-year-old actress joined an organization a long time ago, saying that she intended to help other people. While struggling to hold back her tears, Mack told the media that she believed Judge Keith to be a good person, but she was wrong. She further said she intended to own up to her charges and not run away from them

The Smallville actress entered a plea deal in front of US District Judge Nicholas Garaufis in Brooklyn New York while admitting that she persuaded two unwilling women to perform services for clients by threatening to release personality damaging information.

Other People Involved in the Racketeering Case

Amongst those found allegedly guilty of participating in the racketeering process include Judge Keith Raniere who reportedly runs the organization involved. Keith would place women on restrictive diets brand them and force them to have sex according to previous accusations by prosecutor.

According to the new allegations judge Keith exploited and forced a minor to take part in filming a pornography clip. Despite all these accusations, the judge is pleading not guilty. While talking to the media one of his lawyer said that his client’s sexual encounters at the organization were consent based. He further denied his clients involved in filming any child pornography. Other people arrested include Clare Bronfman Seagram liquor heiress and Kathy Russell an organization member. Both have pleaded not guilty and are awaiting further trial. No further details regarding the Racketeering Case have yet come forth.