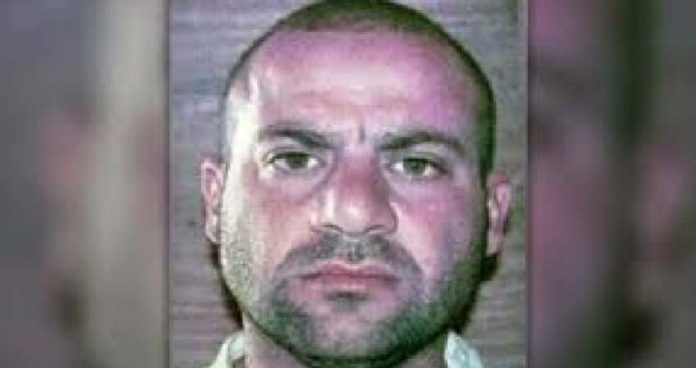 As per intelligence agencies Amir Mohammed Abdul Rahman al-Mawli al-Salbi is the new ISIS reportedly. The Iraq man with Turkish ancestry was chosen as the head of ISIS ( Islamic State of Iraq and Syria) shortly after the death of Bagdhadi.

Who Is Amir Mohammed Abdul Rahman- New Head of ISIS

After month of investigation intelligence agencies managed to confirm the have confirmed that identity of new ISIS leader is Amir of Mohammed Abdul Rahman al-Mawli al-Salbi. Salbi is considered to be one of the most influential figures after Baghdadi. His name started popping in various codenames. According to one transmission picked up by the agencies he was referred to as Abdullah Qardash while in another chatter he was referred as some other title

Born in the town of Tal Afar Salbi is the only non-Arab leaders in the group to hold such power. He is a graduate in sharia law from the University of Mosul and is considered to be the mastermind behind the Yazidi genocide including the eviction of the Nieveh Plains in northern Iraq.

Second Most Influential Figure of ISIS

After the death of Baghdadi ISIS has stepped up its game in order to protect its chain of command. Accorrding to reports, one method they have adopted is refraining from using the real names of senior or influential figures. Instead they are referred to in code names and at the same time any potentially harmful information is kept under strict lock and key.

Earlier reports emerged that ISIS had announced Abu-Ibrahim al- Hashimi-al-Quresyshi as its next head.

Due to inhumane acts he along with other senior official belong to the group that had a 5 million dollar bounty placed on their head by the US government. Since the beginning of his reign the number of bombings and attack have increased. So far the group has carried out 106 bombing between the 20th and 26th of December, suggest the reports.