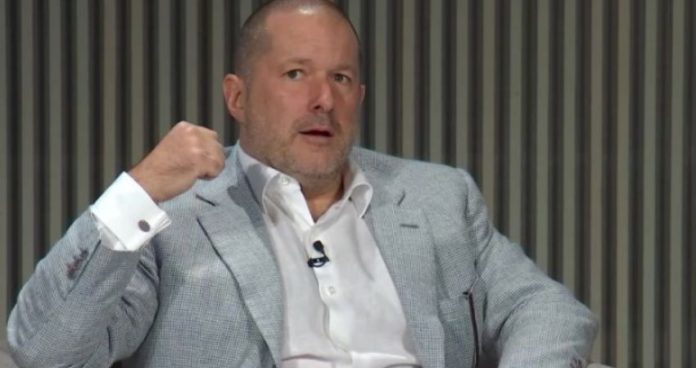 After working for more than a decade at Apple Inc. Jony lve, Apple’s top designer has decided to leave and start his own product design company with Apple as its first customer. The British designer is amongst the pioneer employees who was recruited by Steve Jobs after he noticed his passion and flair for design.

Who is Jony lve?

As the head of product design, Jony Ive gave Apple many products that helped boost the company’s dwindling revenues. He had designed many iconic Apple products like the iMac, iPod, and iPhone. Under him and a few other dedicated employees, Apple has blossomed into the tech giant it is today.

Apple’s new state of the art new ultra-modern complex headquarters built in partnership with foster + partners was the last project the British designer worked on. In light of his outstanding services, the Queen of England bestowed him with a knighthood in 2012.

His Legacy Cannot Be Overshadowed

Company’s current CEO, Tim Cook in a statement said, “there is no denial in the fact that he has played a vital role in designing Apple’s Legacy, which cannot be overshadowed. To see him leave is a big loss for the company. Apple founder Steve Jobs once said if I had a spiritual partner at Apple, its Jony.”

Little is known about his new design company LoveFrom which will be situated in California. It is rumored that other pioneer employees will also be joining his company. After him, the design teams will be led by Evans Hankey who will be taking over as vice-president of industrial design and Alan Dye will become the vice-president of human interface design.

Not A Good Time To Leave

The departure of sir lve has come at an awful time for Apple whose sales are at a record low. With the recent departure of Retail chief Angela Ahrendts and now his, many investors are gravely concerned about the company’s future.

Apple’s iPhone 11 Max Is Likely to Be A Disappointment