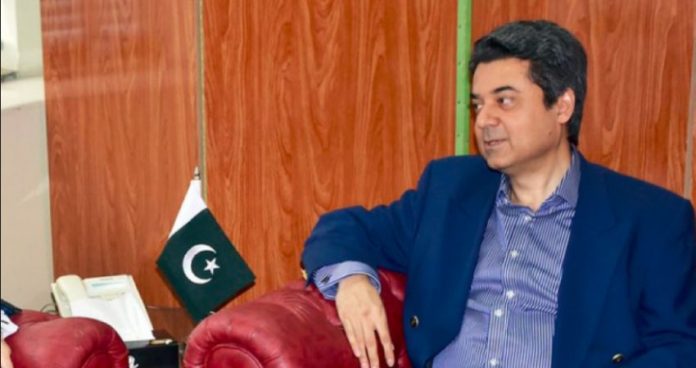 Federal Minister of Law and Justice Farogh Nasim in a press conference has hinted at the government’s intent to invoke article 149 of the constitution to prevent the further degradation of Karachi.

While talking to the media, the federal minister of law and justice of Farogh Naseem said, “looking at the condition of Karachi and Sindh, in particular, I feel it’s better to invoke article 149 of the constitution. thereby putting Karachi under the control of the federal government.”

According to the article, the federal or central governing body of the country has the right to reduce or remove the absolute autonomy of the provincial government due to lousy governance or deterioration situation prevalent in the province.

As a result of the imposition of this article, all the governing parties will lose the ability to govern Sindh freely. Furthermore, any action they take will require the approval of the central government.

People Reaction To The Article

The decision to invoke 149 has been met with mix vies from people and politicians. Where one is welcoming the imposition, other is (likely Sindhi) rebuking it sharply. As always PPP or the people party of Sindh which practically rules Sindh has shown great dismay over the imposition of the 149.

PPP leaders are accusing Imran Khan of using the same tactics as Modi is using in Kashmir “Is this the PTI’s vision of justice” the PPP leader Bilawal Bhutto Zardari questioned.

Its High Time These Incompetent People Get Removed

Karachi was once considered to be one of the poshest and brightly lit cities of Pakistan, but over time and thanks to bad governance, the city has become a landfill with a variety of problems. The city which is considered the economic hub of Pakistan badly needs attention due to its deteriorating infrastructure. Some people think that more involvement of the federal government may help the city restore its past glory, but opponents think that such an involvement at the cost of provincial autonomy needs to be prevented.