Who Qualifies for Asylum In United States of America 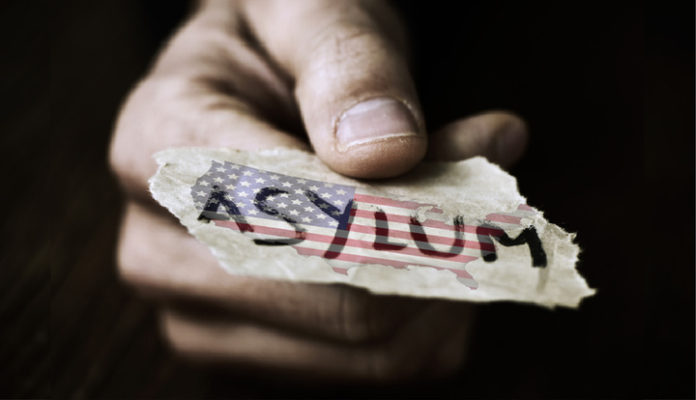 People who fear persecution or feel threatened in the countries of their residence, often apply for Asylum in United States of America. There are clear guidelines in American law that stipulate who is eligible to apply for refugee and asylee status in the US. Further, the process of filing an application also requires solid material as evidence to prove eligibility.

Condition to Apply for Asylum in United States

Generally, a person who has been persecuted or fears persecution in future in their home country can apply for asylum in United States. Applicant must be facing or fearing persecution due to one of the following five reasons.

We can formulate that a person must be able to prove his persecution or fear on the basis of the above-mentioned reasons. Here persecution means some kind of suffering or infliction or harm to one’s life and freedom that too for any of the reasons mentioned above. It doesn’t simply mean harassment but a real danger to one’s life on the basis of dissent, a difference of opinion, religion, and race.

Fear Must be Nationwide

A person applying for Asylum in the United States of America must suffer or fear persecution everywhere in their country. In other words, such persecution has to be nationwide. Usually, if it is safe for them to move to the other parts of the country and escape the danger then the application is likely to be rejected.

When to Apply for Asylum

An asylum seeker in US is expected to apply at entry points like airports, seaports etc. But, generally one should file an application within one year of arrival in United States. If the one-year deadline has passed then the applicants must be able to demonstrate how conditions changed in their home country and made it impossible for them to return back. Also, it is possible to get an exemption from one-year deadline if some harsh or inevitable circumstances prevented an asylum seeker from applying.

It is to be noted that one can’t apply for asylum in United States on the basis of economic instability or lack of opportunities in one’s countries. But once getting an asylum on aforementioned solid reasons, one can live and work in US and also file petition to call their family members.