The Trailer for Bad Boys 3 is Out Leaving Fans Surprised 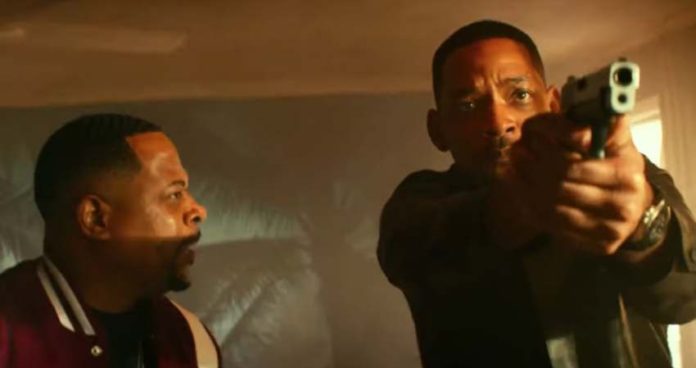 The long-awaited trailer of bad boys 3 is out, and it’s receiving mixed reviews. The movie stars Martin Lawrence and Will Smith. Its the third part of the series that started in 1995.

About the Plot of Bad Boys 3

The trailer shows two old best friends Mike Lowery played by Will Smith and Marcus Burne, played by Martin Lawrence both are cops by profession and work for the anti-narcotic department. They have a reputation for getting the job done at all cost even if it means making their department give heavy reimbursements to the city and the locals.

Marcus Burne decides to retire as he feels he’s losing his touch against the better judgment of his friend. With his friend now retired and a new captain who disapproves his methods ever more than the last one, Mike must carry on.

On day what seems to be a routine narcotic’s operation goes wrong, and Mike gets himself suspended. Knowing there’s something wrong he asks to help him out one last time to solve the mystery.

Adil El Arbi and Bilall Fallah have directed the movie. It’s been produced by Will Smith and Jerry Bruckheimer with Columbia Pictures on oversight.

After watching the trailer, fans are excited and can’t wait for the movie to be released. Some fans got so excited that they decided to watch old parts of the series just to develop a proper understanding of what’s going on.

An essential element of the Bad Boys’ series is the brotherly love that exists between the two cops who have been through thick and thin. The series reminds us of how important it is to have friends in life.

The Fat Neck Turned Me Off

Where other applauded and got excited to watch the movie, some buggered off after seeing Martin Lawrence fat neck.

The trailer of Will Smith’s Gemini Man Is Out Now