Bill Gates Reveals the Biggest Mistake of His Career 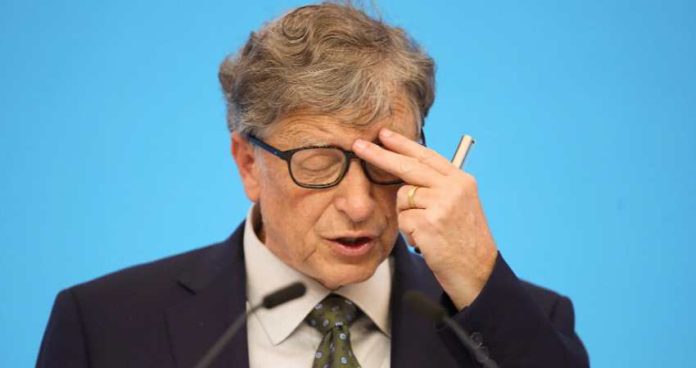 Bill Gates is not a strange name to people. The world’s one of the richest men is the founder of Mircosoft. In a recent interview with media, Gates revealed one of the biggest mistakes he thought he had ever made and that cost the company millions.

Whenever there is a discussion about the best operating system for a smartphone the debate generally remains limited to Android Vs. iPhone. Users hardly mention the window phones by Microsoft that had proved a major flop.

In a recent interview Bill Gates finally revealed about the biggest mistake of his career before retiring in 2014. He told that just like Apple and Google Microsoft was also trying to come up with its Operating System.

Where Google was developing an android system, Microsoft was developing Windows Mobile operating system, but unlike Google, Microsoft failed to follow through with the program over time, which backlashed the company in the mobile development field.

“Despite knowing what the future of mobiles would be I as a head failed to keep the company streamlined with this object,” he said, in an interview on Monday at the Economic Club in Washington, DC, while explaining why he failed. He further told that the antitrust trial faced at the time was one of the biggest distraction for me which made me lose my focus.

Taking Too Long to Resolve the Case

According to the lawsuit filed by the department of justice of 20 states and the District of Columbia, Microsoft was allegedly engaged in illegal anti-competitive and exclusionary practices. Microsoft took so long to resolve this matter, and as we all know, the first one in the market is the one who conquers it ultimately.

While on the other hand, Google made millions in profits, and by 2018, 85% of the market was using Android. Despite this significant loss, Microsoft other products and services are still reliable. But it doesn’t stand anywhere when it comes to smartphones.