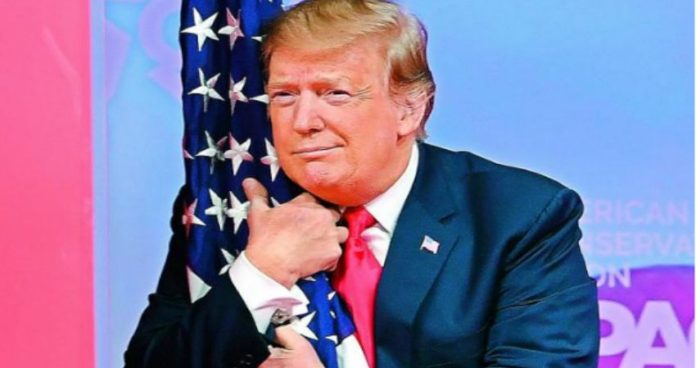 The United States will be sending more troops and weapons worth 8 billion dollars to the Middle East in a hope to deter any future conflict with Iran, without the permission of congress. The country is apparently doing so to protect its interests in the region.

The Congress for a long time, has been trying to cut off weapons and troops support to the Middle East, especially to countries like Saudi Arabia whom they suspect will use it against innocent civilians. Other countries included in the deal are Jordan and Dubai.

Members of Congress from both parties have repeatedly expressed their outrage at government’s decisions. According to media reports the deal includes the selling of precision-guided weapons and bombs which is of grave concern as they may play an indirect role in encouraging war.

This Is The Best Way To Protect Our Interest

According to the Trump administration, the sale of these weapons worth 8 billion dollars and future deployment 1500 troops to the Middle East is in response to Iran who has been financing different proxy in the past in an attempt to destabilize the region.

These anti-state activities of Iran like the suspected attack on oil tankers of the shore of Saudi Arabia forced the US to put more sanctions on Iran. But, the act has further deteriorated the US-Iran tensions.

These Are Special Circumstances

Secretary of state Mike pompano in a letter to the US Congress informed them that Weapons worth 8 Billion dollars would be delivered to the middle east regardless of congress approval. Then in a press conference sectary of state Mike Pompeo opined that previous presidents Ronald Reagon and Jimmy Carter had done the same thing.

He lashed out at the Congress for not understanding the gravity of the situation and said it is imperative that our allies are well equipped and well-armed to maintain regional stability in times of increasing volatility and emergence of threats like ISIS.

He further stated that delaying the deal has already caused the US greatly. Further delay will allow terrorists to strengthen their roots.