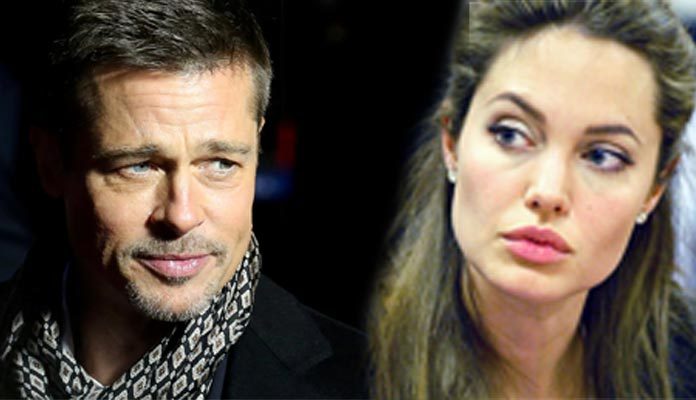 In a recent interview, Brad Pitt spill the beans about his relationship and his divorce from Angelina Jolie. He has admitted that he drank heavily and indulged in pot smoking. He also talked about himself cutting off emotionally from others.

In an extensive interview with GQ Style, Brad Pitt has said that he quit drinking. He is also undergoing therapy. He also revealed his efforts with ex-wife Angelina Jolie to amicably and discreetly resolve all the differences between them.

Brad Pitt has just begun his therapy, and he says he loves it. He went to two therapists and had finally selected one.

The news about Brad Pitt and Angelina Jolie divorce spread like wildfire. The announcement of divorce in September 2016 has sent shockwaves. The couple has six children and has disputes on child custody.

The drug problem of Brad Pitt has led to him being investigated for child abuse as he lost temper in front of the children. The actor got clearance from the child abuse allegations. The pair has used a private judge to file for divorce.

Brad Pitt says his divorce from Angelina Jolie has acted as an agent for change. He says he boozed every single day ever since getting out of college.

Brad says he feels delighted to do away with all of the drugs. He says he has stopped taking all drugs except boozing after starting his family.

The actor also expressed his great love for wine. He says he has quit drinking and replaced it with fizzy water and cranberry juice.

On the subject of divorce, the actor says that he along with Angelina Jolie has decided to stay away from attacking each other. They are working together to overcome the issues.

Brad Pitt also says that he has started using more of his hands to find solace in work. He is creating different objects using rebar, wood, plaster, and clay.

On his acting abilities, he has surprised many. He says he is not much of an actor and needs little focus and time. Brad Pitt feels acting as a cheap pass and get away from hard feelings. He says acting does not work for him anymore.

Angeline Jolie spoke a few months ago about the divorce issue. She mentioned it a difficult time for herself and her entire family. Angelina Jolie at that time emphasized that her entire focus was on her children.