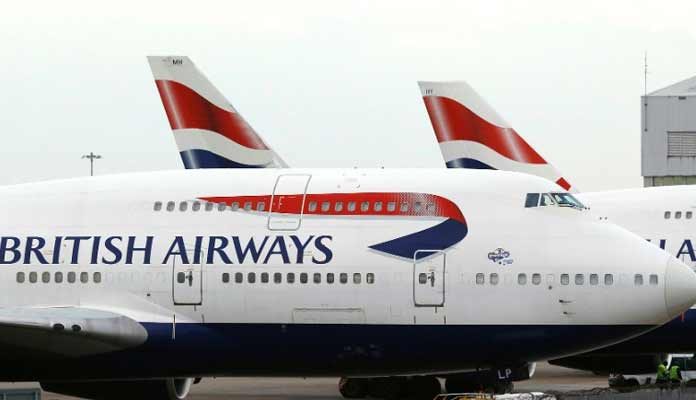 All of the company’s systems are not running at this point. However, British Airways representative says the company cannot do anything else at this stage.

One of the experts of air transport recently revealed that British Airways disruption does not just relate to customers. The problem spills over to other areas too like operational and administrative.

BA recently outsourced several of its IT functions to India in 2016. The GMB Union says that this system outage serves an example of the ill effects of outsourcing. Nothing can be said now with certainty. However, a thorough and fair investigation can only reveal the exact cause of the BA disruption.

In response to this sharp criticism, British Airways said that it has over 35,000 employees in the UK. Furthermore, The company maintains that it hires around 1,000 people a year with an apprenticeship program. 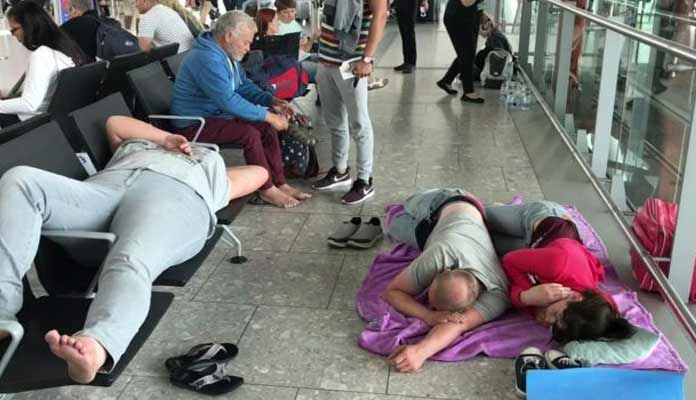 The airline is offering help to deal with British Airways disruption. Here are some options are given to the customers.

Further Struggle with the Systems

British Airways Disruption may have multiple causes behind. BA says its staff is not able to use the system, making it difficult to give information to customers quickly. The company ran into multiple IT problems. It states that it cannot use its systems for sending emails and text to customers. It means they are not able to communicate passengers with flight schedules.

The inability of the airline to contact passengers is creating havoc. Passengers coming to board a flight cannot find the schedule and relevant information. There is no mentioning of flight cancellations.

The Airline will refund the following expenses as per the given below limits.

A Wedding Got Cancelled Due to BA Flight Delays

A couple had a wedding at their Greek Island. However, they had to postpone their wedding after their guests got stuck at the Heathrow Airport. Sam Sciortino and Laura Thomson were planning a wedding on Sunday. However, they will now have their marriage ceremony on Monday.

The current British Airways Disruption will dearly cost the airline. Despite the video message from its CEO, it will have a massive impact on the airlines. The British Airways has 600 flights coming into and going out of the Heathrow Airport each day. One-third of flights from Heathrow did not take off on Sunday. Aviation experts warn of enormous costs accumulating for the airlines.

The passengers are unhappy about this massive disruption. Some say they are not happy with the lack of leadership at the airlines. Some passengers state that because of the IT systems failure they cannot cancel their flights. It was a long weekend with ideal British weather to travel with friends and family. It will not go well with people who had planned their holidays in advance. This disruption at BA will surely have its long term repercussions for the company and its brand.

Airlines have lately been in trouble for different reasons. For example, the overbooking by United Airlines lead to severe criticism from passengers. There were chaotic scenes onboard and a video by another passenger made the story viral within few hours.