Calls to Boycott Dabang 3 Are Being Raised across India 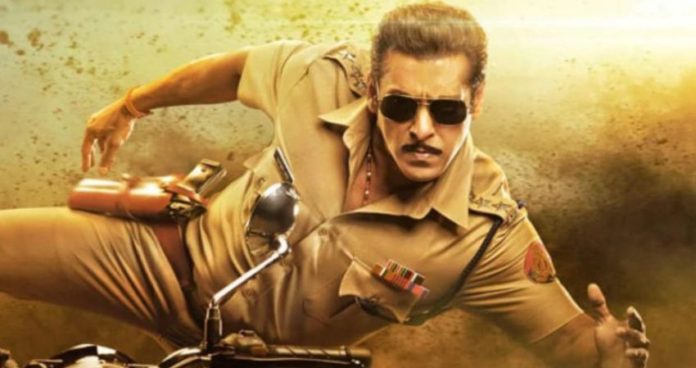 Calls to boycott Salman Khan’s upcoming film Dabangg 3 are pouring in from all over India after a new song teaser showed Hindu monks as background dancers.

Shortly after the release of the song teaser, various Hindu organizations from all across India started demanding that Dabangg 3 be banned as it insulted Hindu religious figures. One Hindu religious organization called the Hindu Jagruti Org demanded the film’s censor certificate be revoked. It has launched a formal complaint in this regard

Salman Khan is considered to be one of the most successful actors in Bollywood and has produced some of the most iconic hits. He is regarded as the Bhai Jan (Big Brother) of B-town and is often seen hosting charity events to spread awareness or supporting someone in need in any way he can. The actor is quite often trolled and criticized for speaking his mind as he gives no heed to the wind.

Your Motives Are Questionable

The motives behind these Hindu organizations seem to be questionable for some because various actors and movies in the past have depicted Indian sadhu’s, also known as Hindu monks, in different manners. What’s even more disturbing is the fact that in numerous movies, the Hindu religion itself got severely mocked, and no one did anything.

In the past numerous Hindu and non-Muslim actors have in one way or another insulted Indian monks or religious figures and no action was taken against them but when a muslin actor who is loved and adored by the masses does something that is considered nonproblematic by the film board all of hell goes loose.

Others Had This To Say

Despite all the commotion, Salman’s fans have this to say

Film Dabang 3 is all set to release on December 20, one week before Good Newws.