Dara Khosrowshahi to Take Over as Uber CEO 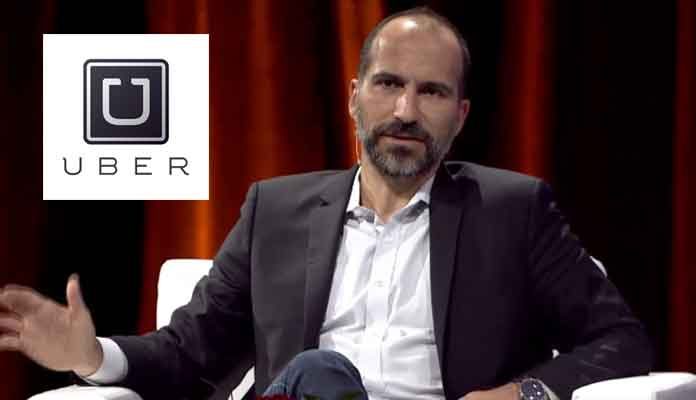 Names Considered for the Position of Uber CEO Besides Dara Khosrowshahi

After Travis Kalanick left, Uber was introspecting the options available for a suitable replacement. It was a fierce competition between different top executives with illustrious profiles. Let us have a look at the top executives competing for the Uber CEO position.

Met Whitman was a front runner for the position of CEO. However, she has dispelled the speculations that she is interested in leading the company. In her tweets she reiterated her commitment towards her position in HP, stating that she has a lot of work do for HP.

Uber was also considering Jeff Immelt for this leadership position. However, Jeff Immelt too, with a series of tweets, has pulled himself out of this race due to clashes with the Board. Furthermore, he said that he has the utmost respect for the founders of the company including Garrett, Ryan, and Travis. 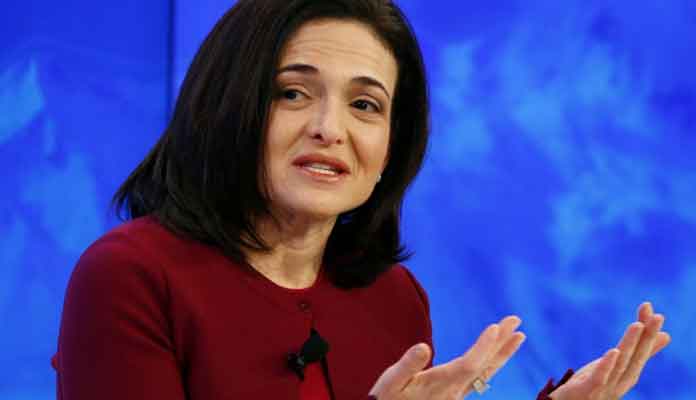 Sheryl Sandberg was one of the top contenders for this post. She has done exceptionally well at the social media website Facebook, massively contributing to its revenues. A successful run with the company since 2008 has earned her the title of the most influential executive in the country.

Dara Khosrowshahi was born in Iran, and his family fled the Iran Revolution in 1978 to come to the US when he was just nine years old.

Dara Khosrowshahi remains in charge of Expedia since 2005. He was responsible for seeing Expedia as a spin off from IAC (InterActiveCorp). He has also remained the CEO and CFO of IAC. Dara Khosrowshahi is also part of the Board of Directors of New York Times since 2015.

Expedia is the first company which openly challenged the Trump Muslim travel ban.

The job of leading Uber as CEO comes with many inherent challenges. The company is battling an image problem and overcoming the internal cultural issues.

It also has to overcome the legal battles fought at different fronts. Similarly, it has to cut its financial losses to become profitable and more competitive. Despite revenues of $1.75 billion in Q2 of 2017, it still had to incur a loss of $645 million. To top it off, it has a severe leadership crisis to overcome. Besides hiring the CEO, it will needs to hire for many other critical positions including CFO, CMO, COO, and President.

Among these surmounting challenges, the company has to fight for the mess of its ex-CEO Travis Kalanick. Benchmark, a venture capital firm which was an early investor in Uber, is suing Travis Kalanick. The firm says that the ex-CEO of Uber is wielding power by colluding with the company’s Board of Directors to again come to power as CEO. Therefore, Benchmark wants to make sure that he does not remains on the Board.

The business environment has also become a lot more competitive domestically and abroad. Lyft, the rival of Uber has already raised around $600 million in funding to expand further.