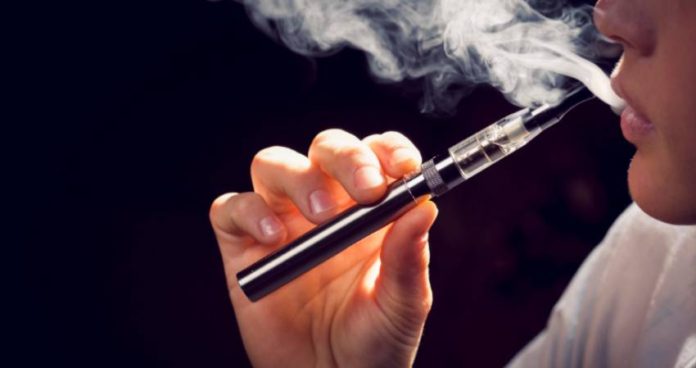 The Indian government announced that it has banned the selling of all e-cigarettes and products related to it as they are extremely injurious to health, but Tobacco cigarettes sale will commence in the normal manner. This hasn’t settled well with the people,

Over the years, e-cigarettes have grown in popularity and have become the preferred choice or form of smoking as they are believed to be much safer as compared to Tobacco cigarettes. Contrary to popular belief e-cigs are equally dangerous even though they don’t expose the user to the same chemical contaminants found in a normal cigarette rather they may expose the user to higher levels of nicotine than normal.

To ban one form of smoking and not the other one is strange as there is ample proof of the dangers of both the cigarettes. So logically speaking all types of Tobacco or vaping cigarettes should be banned.

Anyone caught violating this ban will be heavily penalized

Other Countries Are Banning Them Too

India is not the first country to ban electronic cigarettes. Other countries like the USA have already rolled out legislature or rules that bans and prohibits the use of these products.

According to some experts, people after becoming addicted to vaping turn to actual cigarette smoking to full fill or satisfy their nicotine needs or after getting ridiculed by their peers and colleagues for smoking something they consider fake.

While others feel it’s quite the opposite, actually cigarette smokers are turning to vaping to help themselves with their smoking addiction to reduce it to a manageable level. Besides vaping is much more costly and non-smoker will get up and start smoking immediately.

Is This Ban A Result of Lobbying?

After the ban, the supporters and opponents are coming up with research that proves their claim.

As this user shared a report that showed how people developed mysterious and dangerous lungs disease that has been linked to vaping. https://twitter.com/Am7Mehta/status/1174303364458221568