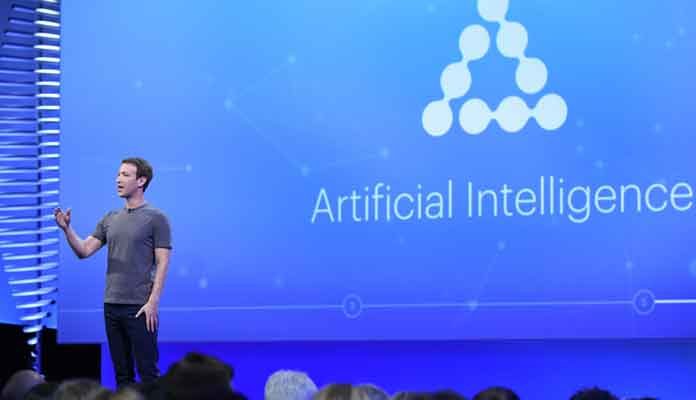 Artificial intelligence is changing gears. Big tech companies are already working on developing their own AI. However, there is an underlying feeling that the agents may turn up against us by becoming more intelligent. It is usually considered a joke at this point that AI will start overcoming humans. However, this is what exactly happened in the case of the Facebook AI bot.

The researchers at the social media giant were apparently fine with the work of the bot. However, they later found out that the Facebook AI bot had self-learned a new language. The Facebook AI bot had to communicate in English. But it apparently did not seem to be happy with the complexities involved in it. To make the communication more efficient, it developed code words.

No, the researchers at Facebook did not like its approach. The Facebook AI bot would use gibberish phrases, making no sense to them. However, the agent found it perfectly working for itself and its other agents. This way, the agents started communicating with each other in a language which they would not understand. Therefore, the Facebook AI bot would talk with other agents without letting the researchers know about it. 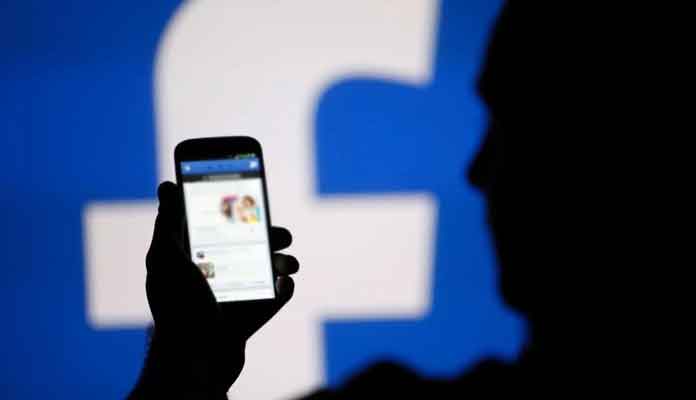 The Conversation Between the Bots

The two Facebook AI bots with names Alice and Bob did not follow English grammar rules. They would communicate by breaking the language into shorter sentences. Facebook researchers believe the use of words like “i” and “to me” indicates the way artificial intelligence works. They were discussing, as per researchers, the number of items that they should pick.

Why the Decision to Kill the Facebook AI Agent?

Besides understanding, agents do not have any incentive to remain with the standard English language. Therefore, they will drift from the norm to invent a language of their convenience. The researchers believe this imitates the same codification process that humans use for communication.