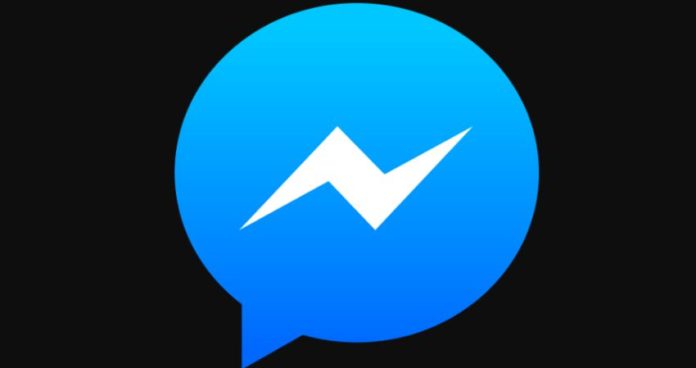 Social media networking website Facebook has launched its messenger app for Windows and Macbook. This app will allow users to chat and video call with friends, family and contacts from their computer. Facebook desktop messenger app is now available on Microsoft and on Apple store and it  lets users to chat and video call just like the mobile on web version.

Facebook desktop messenger app has been released amidst coronavirus pandemic. According to the statement released by Facebook since people are staying at home and are separated from their loved ones, the company wanted to provide reliable service so that they remain connected.

The people all around the world are following work from home policy. The demand of video conferencing app or service’s like Zoom has soared. Due to this the world’s largest social media website has decided to launch his own messenger app to help people, businesses, schools and friends to stay connected.

Facebook had promised to launch a desktop app for both windows and mac users in last F8 developer’s conference.

Here are few of the salient features of Facebook desktop messenger app.

It helps connect users with their Facebook messenger friends easily.

Users can easily multi-task while chatting or video calling.

Users get notifications of the new chat and can pause or mute them anytime.

Now users never miss a message no matter which device either cell phone or desktop they  are using.

Statement by VP Stan Chudnovsky of Messenger at Facebook

According to tech news Stan Chudnovsky, VP of Messenger at Facebook told that now people could stay in touch using latest technology even when they were physically apart. He added that this app would allow unlimited and free group video calls.

Facebook Desktop Messenger app is designed in a way that it  is clutter free. The service has put its main focus on events and groups. The new design has included large fonts and sleeker icons, dark mode and simplified layout with more white space. The redesigned layout has cleaner and simpler outlook.