Friday the 13th – Why Does It Remain Stuck in Our Heads? 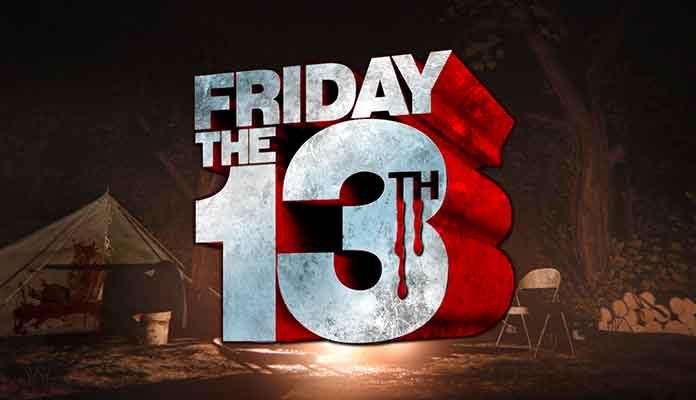 Friday the 13th remains one of the most influential superstitions that exist till date. You will hear all kinds of bad things happening on Friday the 13th. So, what’s the reality, is this day that bad?

Friday the 13th – A Bit of History

Many historians point out that Friday the 13th only became terrible after the nineteenth century. Many connect this date and day to adverse events. Few Catholics believe that Jesus Christ’s crucifixion took place on this day. Many think that it is not a good day for a company to start a project.

The Worst Friday the 13th Ever

The 13th October 1307 is considered the worst Friday the 13th ever. On this day and date, France arrested and burned hundreds of Knights Templar. The historian Dan Brown quoted this incident, imprinting Friday the 13th’s fear onto public’s mind. 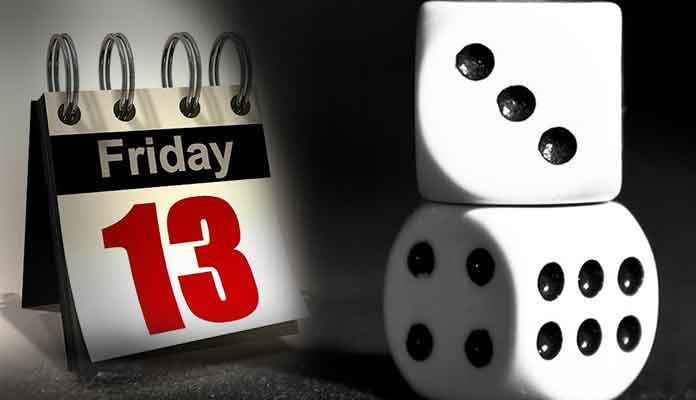 There was an American Club formed “The Thirteen Club” in the 1880s. The aim of creating this club was to debunk this superstition. The group of 13 individuals would meet on the 13th of each month. They would create a group of 13, each occupying one table. They would spill salt, break mirrors, and walk under ladders. The aim was for The Thirteen Club members to record the total number of members dying during this activity. The group started growing, eventually reaching 400 members. Many of the US Presidents would later become part of The Thirteen Club. Five US Presidents who became honorary members of The Thirteen Club included Theodore Roosevelt, William McKinley, Benjamin Harrison, Chester Arthur, and Grover Cleveland.

Stockbroker’s Book on Friday the 13th

Thomas Lawson, a stockbroker, published a book in 1907 detailing the plans of a business to crash the market on Friday the 13th. The book named “Friday the Thirteenth” sold like hotcakes and inspired the making of a feature film in 1916.

Hollywood’s Take on Friday the Thirteenth

Hollywood producers made several Friday the Thirteenth movies over the years. It all started with the first film back in 1980. Paramount Pictures was behind the idea of making the first movie on the topic.

Statistics on this Day

There are many studies conducted to see if Friday the Thirteenth is terrible. However, there is a disagreement as some reports suggest it is the case while others do not find any linking evidence. On the contrary, Dutch research suggests people are less likely to get injured on this day since everyone is careful. There are no clear or amazing facts on this day widely agreed upon by everyone.