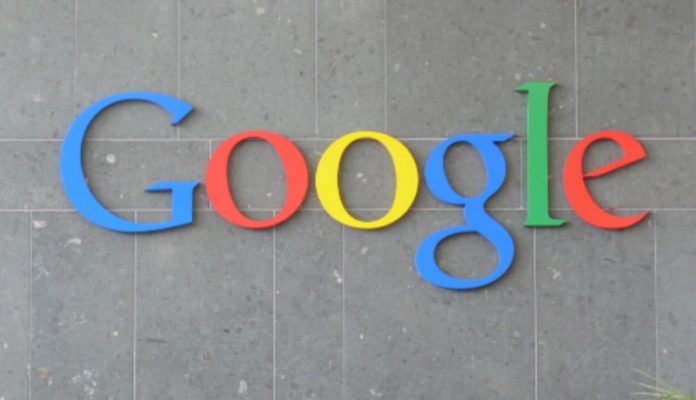 Google is ready to launch a new form of storage encryption system called Adiantum. The tech giant has brought this innovation to help protect user data without affecting the performance of device System will be available for Android users.

What Is Adiantum All About?

Adiantum is a unique encryption system that will encrypt all file and information stored on an android phone and it will protect the user data as well. When compared to the AES system, ie Google’s old standard encryption system, Adiantum will work five times faster on low powered devices and has higher compatibility.

Adiantum is scheduled for release with Android Q, the successor to Android Pie late this year. The AES system will remain the standard encryption system where hardware support is available as it is faster

What Prompted Google to Make Adiantum

Just a few days back an a Techcrunch report  revealed that Facebook and some travel lodging companies used apps which allowed them to collect user data secretly. In light of this report, Apple warned to the ban apps using the data recording code without user’s consent.

In another statement to the media, Apple said “we take user privacy very seriously, and anyone who violates the rules is removed from the App store.

Now it seems that  Google is also  looking to up its game of data protection. As it has made an effort to  take an action against companies involved in the unauthorized collection of user data.

Customers response to the encryption system

The people feel this is the right step towards a safer and secured future. As mobiles have become a necessity and an essential part of our lives the need to make them safer has grown. Steps taken by Google and Apple to protect user data is nothing short of a fresh breath of air.

Eugene Liderman, Director of Mobile Security Strategy at Google in a statement to the media told that Google intended to provide its customers with the best encryption to ensure privacy and security regardless of their phones price tag.

Google will not compromise on user privacy for the sake of performance.

Experts have also requested the government to develop laws that prevent such activities and set punishments for those who violate it.