GRAMMYs 2018- All You Need to know about the Ceremony 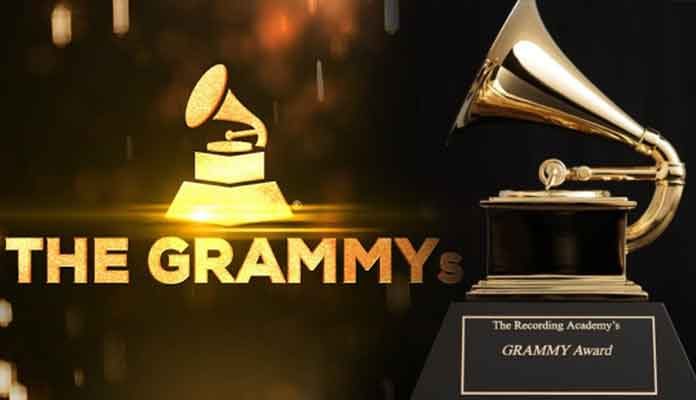 GRAMMYs 2018 ceremony will take place on January 28 at Madison Square. This year’s award show has got a lot of amazing surprises for the audience. The competition among the top songs also seems higher due to record breaking music hits, like ‘Despacito’ and ‘with the shape of you.’ A music connoisseur usually doesn’t need stats to figure out what listeners like in a contemporary era. But academies like GRAMMY bring out public consensus and reward the best performing singers accordingly.

Like previous years, GRAMMYs 2018 offers enough insight on who is hot and who is not in the music arena.

So, let’s have a look at what is so special about this year’s awards.

A Ceremony in Madison Square

In 2018, GRAMMY is finally breaking its 14 years old tradition of holding the award ceremony at Staples Center in Los Angeles. This year’s celebration is going to be held at Madison Square Garden in New York. CBS network would show a live broadcast of the ceremony for awarding the best artists, compositions, and records between October 1, 2016, and September 30, 2017. 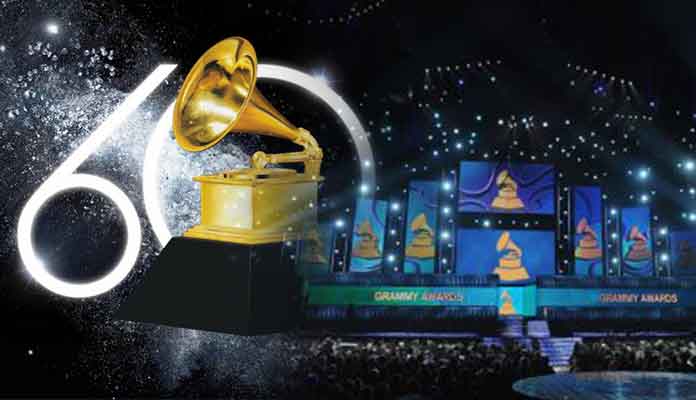 Who is leading the nominees?

This year Jay-Z is leading the candidates with eight nominations. The rapper has already won 21 GRAMMY awards. Winning another one this year would bring him equal to his wife Beyoncé, who already has 22 awards. Well, chances are high for Jay-Z to win at least one prize from the eight nominees to match her wife. He has received a nomination for the tracks like Family Feud and Story of O.J along with a Producer of the Year nod for his album 4:44. Other leading nominees are the rising singers SZA and Khalid who have managed to bag five nominations each.

Streaming Numbers Are a Hit

As the online music magazine, RollingStone points streaming numbers have got the attention of voters for GRAMMYs 2018. Well, the fact becomes evident in the form of more than 4 billion views of Despacito, which has become the most watched video on YouTube. Critics are also arguing that this pop has seen a decline this year. Because, the genre has not received any notable nods, except Ed Sheeran’s Shape of You

The mentionable nominees in visual media are City of Stars from La La Land, a winner movie for Oscars 2017 and I Don’t Wanna live forever from the film, Fifty Shades of Darker.