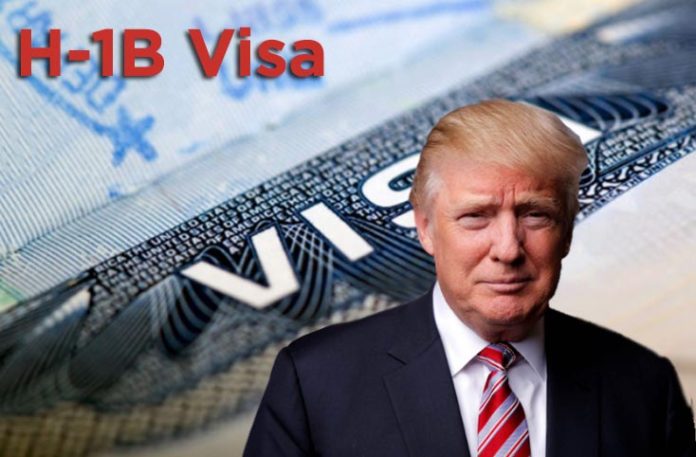 H1B Visa is one way of entering the US job market. Many countries’ IT graduates come to the US every year to do several jobs, including working within the IT industry. Earlier, H1B visa holders’ spouses along with their partners were allowed to work. But now, a group called Save Jobs USA is challenging the ruling in the court.

Trump Administration on H1B Visa Holders’ Spouses working in the US 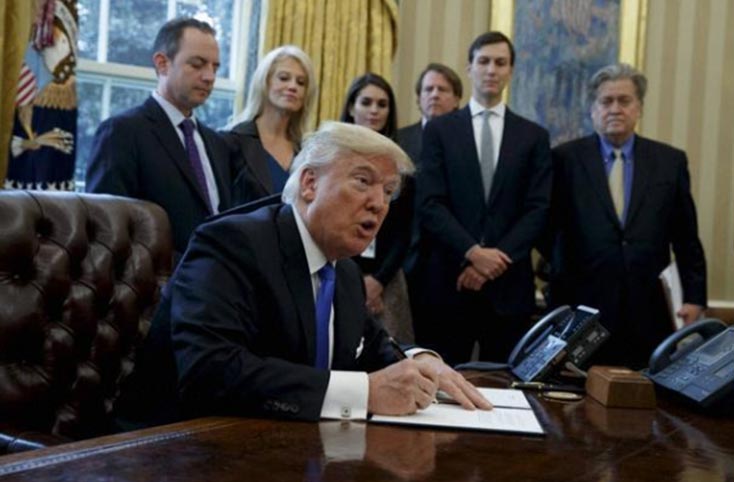 The Trump Administration wants to think about the petition before making a final decision. A petition is filed by the US Department of Justice, asking for until April 2nd to allow new leadership personnel to reconsider the administration’s take on the decision.

Opposition of the Immigration Support Group

Many groups in the US who support the immigration are opposing the move by Save Jobs USA. The H1B-supporting advocacy groups say that H1B visa holders’ spouses must be allowed to work in the US.

A move to stop H1B visa holders’ spouses from working will undo the Obama Administration’s order passed in 2015 which allowed them (H4 visa holders) to get a job.

Contents of an upcoming Trump Administration Order on H1B suggest a massive change is about to come on work-related visas. If the new order gets passed, it is the worst nightmare for the Indian IT firms’ worth over $ 147 billion.

If the proposal can get through, it will prevent H1B visa holders from entering and working in the US. Indian IT firms earn approximately 60 percent of their IT services revenue by delivering cost-effective resources to the companies in the US.

A Broader Crack Down on Guest Workers

Here is what “Protecting American Jobs and Workers by Strengthening the Integrity of Foreign Worker Visa Programs” actually advocates about guest workers coming to the US.

These new orders related to H1B visa holders’ spouses and work related visas will impact several countries. India will have a major impact on its economy if Trump Administration makes significant changes to block the H1B visa workers to enter the US.

The new order will ban workers from all nationalities and rules will only become stricter. The recent detention of a Nigerian Software Engineer at the JFK speaks volumes about the intentions of Trump Administration about the H1B visa applicants.