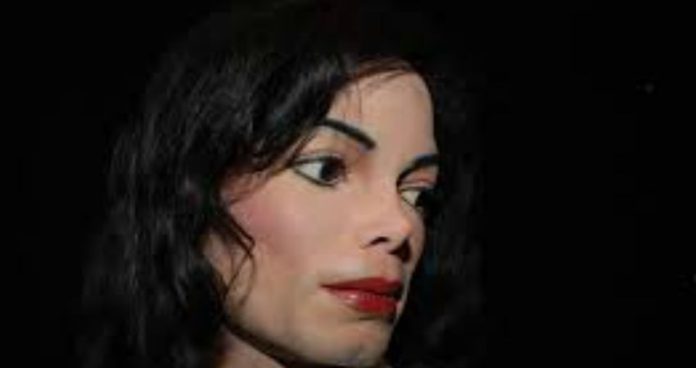 HBO has filed for a motion against a lawsuit filed by the Jackson Estate for the depiction of the deceased king of pop Michael Jackson as a pedophile in one of its documentary called Leaving Neverland. The documentary was released in March 2019.

The Jackson Estate Outraged About the Documentary

The documentary follows the stories of two individuals named Wade Robson and James Safechuck who tell their horrible tale of suffering years of sexual abuse at the hands of Michael Jackson at his Neverland Ranch when they were minors.

The documentary has faced severe criticism from The Jackson Estate who while commenting on the matter said “the documentary is a character assassination of Michael Jackson.HBO’s actions are a testimony to the hardships he faced during his life and now in death at the hands of the media.”

The Motion To Strike Filed By HBO Read

In the motion filed by the HBO’s attorneys, Theodore Boutrous Jr. and Daniel Petrocelli HBO dismissed the claims made by The Jackson Estate citing the first amendment and California Code of Civil Procedure section 425.16.

A Legal Agreement Does Not Disappear Willfully

“A contract does not expire just because HBO wished it to. The first amendment does not offer HBO or anyone else any immunity if they willfully and intentionally violate the law. The estate is confident that it will’s claims will stand firm against HBO’s claims” the state said.

The trial date of September 19 has been set which is just three days before the Primetime Emmy Awards will be aired. The documentary in question has received multiply nominations, including the category of outstanding documentary or nonfiction special.