Imam-e-Kaaba Asks The Muslims to Unite 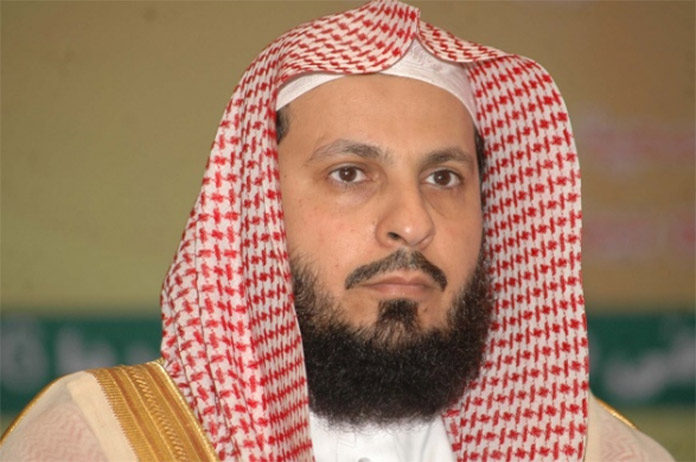 The Imam-e-Kaaba Sheikh Saleh Bin Muhammad Al-Talib has asked the Muslims in his Friday sermon to the congregation. He was delivering a sermon in Jummah Prayers at JUI-F celebrations in Azakhel Nowshera.

The Imam-e-Kaaba asked the Muslims to shed their differences and unite.

“Muslims should all be united. There should be no difference in Aqeedah, or in our beliefs and practices of Islam.”

The Imam-e-Kaaba also gave reference to the migration of the Holy Prophet Muhammad (Peace Be Upon Him) when his first step was to bring the Muhajireen and Ansar closer to each other. The Imam-e-Kaaba also said that Ijtama also agreed on the unification of the Muslims. He also pointed to the opinions of learned scholars who stated that there are no differences among us.

Why Imam-e-Kaaba Asked Muslims to Unite?

The Muslims all over the world are in a difficult position. Imam of Kaaba rightly pointed to the need for Muslims to unite. Many countries are taking advantage of the weakened Muslims. India, right next to us, has started an anti-Muslim hatred tirade clearly reflecting its agenda. Modi’s BJP started making anti-Muslim policies to make the life of ordinary Muslims even in India a lot more difficult.

he selection of an extremist Hindu leader as Uttar Pradesh’s Chief Minister is one such example of anti-Muslim rhetoric by India. Uttar Pradesh has one of the largest Muslim population within any Indian state.

Pakistan is at a critical juncture of history where it needs to take its steps very carefully. Our country is at the forefront of the war on terrorism. The addition of the sectarianism has made the peacemaking efforts of the government even harder to endure. Pakistan made the right decision by not participating in the Yemen war and did not take any sides. It was a difficult decision but one that would make Pakistan being rightly judged by historians of the future. 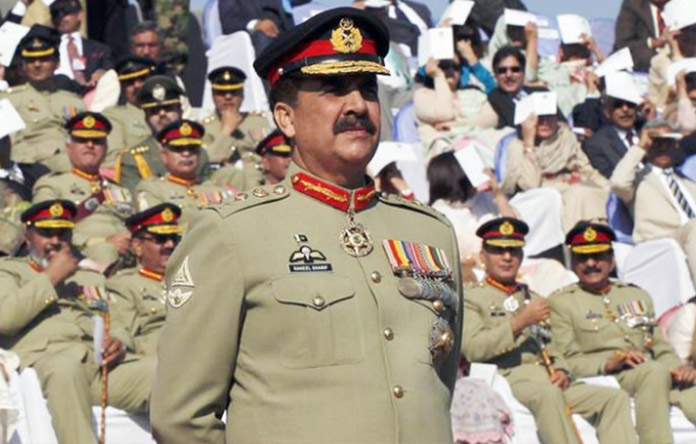 Raheel Sharif, the ex-COAS of Pakistan was appointed as leader of a 39-country military alliance created by Saudi Arabia. This move has taken many countries by surprise. Pakistan needs to carefully make its foreign policy moves as many other countries want to take advantage of any weaknesses shown by our leadership.

We must ensure that we do not compromise our foreign policy balance because of our relation with a particular country. We need to be vigilant of the challenges that our nation is facing both internally and externally before making any decision.