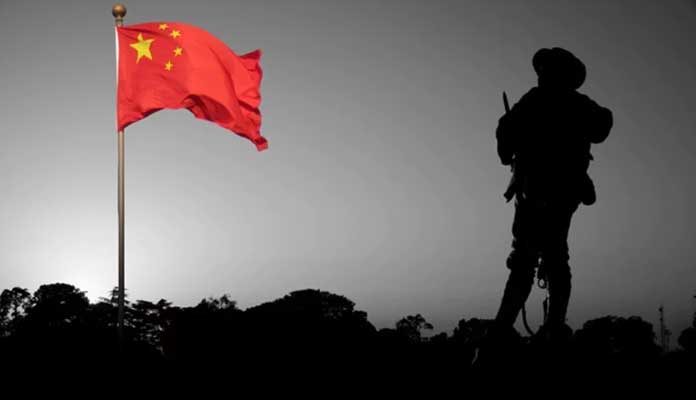 The India-China border tension has reached new levels since the war between the two countries in 1962. There are many areas of concern between two of the biggest countries in the world. There are unconfirmed reports of troops build-up on both sides of the border.

The India-China border tension resulted from a protest by India against a road construction by China. The road will become an extension of a plateau known as Doklam. The plateau is accessible from three different countries China, India, and Bhutan, a bordering flashpoint between the three nations.

The road worries India, thinking it will make it vulnerable to defend itself against China. The Indian military launched a protest and stopped the construction company from carrying its work. In retaliation, the Chinese troops smashed two bunkers nearby. However, as per the India sources, their army formed a human wall to stop Chinese from any further incursions. Chinese vehemently protested against the interference in its effort to construct the road.

The buildup of troops is becoming a flashpoint between the two countries. The Chinese Ambassador to India, while talking to the media, has asked India to pull back the troops unconditionally. Furthermore, the Ambassador said that if India wanted to ensure peace, this was the only way forward.

China already did not permit 57 pilgrims from India to visit a Lake in Tibet, Manas Sarovar. Every year Hindus visit this site as a holy place. There exists an agreement between India and China to let devotees attend this sacred lake. 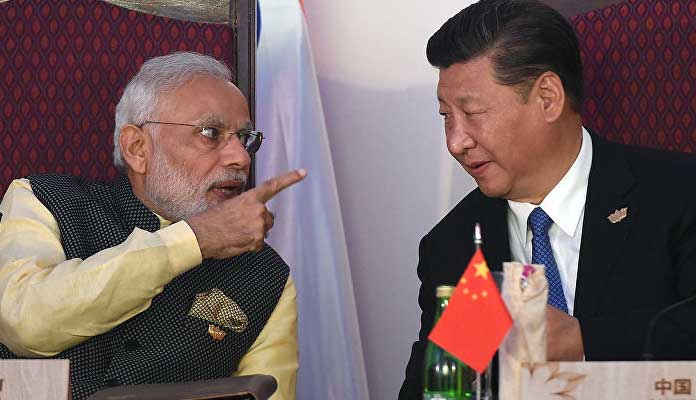 The Indian army is weary of the road that China wants to construct. China, as per the Indian Army, has all the highest points at the border between the two countries. However, Sikkim is the only place where Indian troops have an advantage of the location. Indian Army claims that by building the road, Chinese Army wants to erode that tactical advantage.

The Indian Foreign Ministry gave a statement a few days ago that construction of the road will change status quo and result in developing security problems for India. The Indian Defense Minster warned China that it was not dealing with the India of 1962.

Chinese Verdict on the Situation

China maintains that the road lies well within its territory. Therefore, the Indian incursion as per China is considered as trespassing. The Chinese also warned the Indians that it should remember the defeat of the 1962 war it had with China. China also maintained that Sikkim came under its territory as per an agreement with the British in 1890.

China considers the current situation as a serious territorial violation by India. China also says that India is also undermining the sovereignty of the neighboring Bhutan.