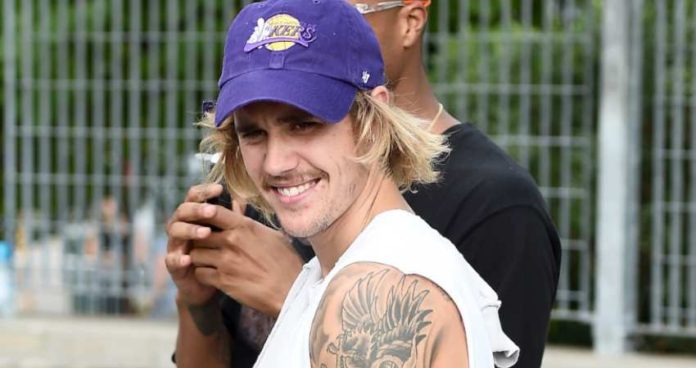 Justin Bieber is one of the most well-known stars of his times. He often takes to social media to express and share his views about the different events of his life. Yet again, the young star has taken to the social media to explain how he coped with drugs and depression.

Bieber was discovered at 13 years old by Scooter Braun after YouTube videos of him went viral. He was signed to RBMG Records in 2008 and from there on the skies were the limits for him. In a recent Instagram post, the young superstar talked about the various problems he was facing in life and or how he was attempting to overcome them or is in the process of overcoming them.

It’s not an unknown or unusual thing to find out that stars use drugs and alcohol on a daily basis. In his Instagram post, the young star talked about how he started out and how far he had come. He went on to talk about how he had everything but still didn’t feel happy or full filled.

“I don’t know about you, but humility and understanding come with age”, the singer said. He further talked about how at the age of 19, he became this famous young kid who was adored and loved by everyone with millions in his pockets.” I had access to everything the world had to offer.

Journey to Recovery Is Slow

The platinum star further explained how his stardom had affected him. he became arrogant, started taking drugs, and ended up ruining practically every relationship he had. He was still struggling, but he was in a better place now and on a slow yet steady road to recovery. In the end, Justin Bieber thanked all his fans for their love and support.