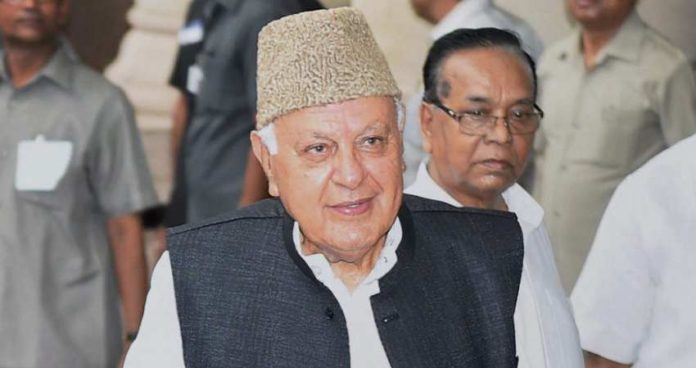 One of the most prominent Kashmiri leaders Farooq Abdullah has been arrested by authorities in public safety act (PSA) which is arguably one of the most controversial constitutional laws. The arrest of Farooq Abdulla is getting mixed views from people.

According to media reports, the former chief minister of Kashmir has been arrested by the authorities under the Public Safety Act (PSA) which allow the government to detain him for two years without any charges. After the two year detention period, his actual trial period may begin.

Where on the one hand the Indian Supreme Court has ordered the government to end the curfew in Kashmir, the government arrests a prominent Muslim Kashmiri leader.

What is the Government Trying to Achieve

The Indian government is just exploiting want of peace and stability in the region as its actions speak otherwise. It is very hard for one to even assume that the Modi Sarkar would want peace in Kashmir; at least this is what his actions reveal.

Contrary to media reports the home minister of India Amit Sha while addressing the Indian Parliament assured his fellow colleagues that the 81-year-old politician was okay and didn’t want to attend the Indian parliament sessions so there’s nothing he could do. This act backfired on Shah and has raised questions regarding his credibility.