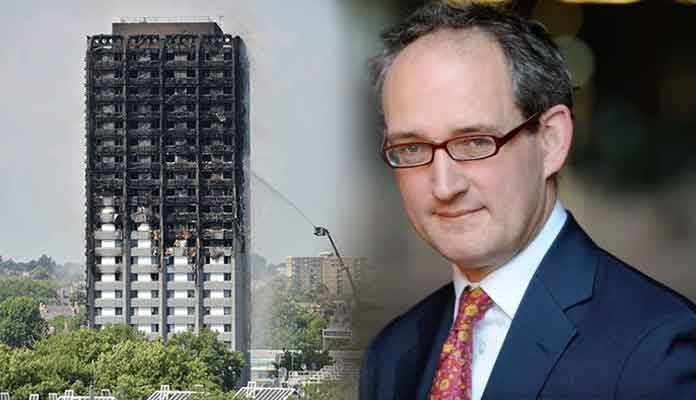 The Kensington Chelsea Council Executive resigns amid controversy surrounding the Grenfell Tower tragedy. The Executive came under a lot of criticism for poor handling of the disaster.
Nicholas Holgate stated that he resigned as per the directions of Sajid Javaid, the Communities, and Local Government Secretary.

Kensington Chelsea Council Executive Did Not Want to Become A Distraction

Kensington Chelsea Council Executive said that he did not want to become a distraction in the wake of the Grenfell Tower incident. He further stated the Council’s priority remains serving the families affected by this grave tragedy. The Executive added that he wished to continue despite challenges. However, he thought it would be better to step down from his post.
The Executive Council leader Nicholas Page also presented his resignation that was not accepted by the cabinet. He said that he felt regretful accepting the resignation of the Kensington Chelsea Council Executive. The leader further stated that the council would look to work in new ways with different partners.

Council’s Response to the Resignation

The Council seemed to be unhappy with the Kensington Chelsea Council Executive’s resignation. Some sources inside the council maintain that its Leader and the Cabinet are responsible for overseeing strategy and culture. The council believes it to be a scapegoat strategy to brush problems under the carpet. However, the resignation of the Executive won’t prevent any such future incident from taking place.

The Prime Minister of Great Britain, Theresa May, apologized for the Grenfell Tower incident. The PM said that she admitted the initial support not being enough for the surviving victims. So she stated that she apologizes for the failure that took place.

Causalities and Victims of the Grenfell Tower Incident

The unfortunate incident has claimed around 79 lives so far. The current estimates stand far above the initial estimates of 6 to 12 people believed to have been killed.
Omar Belkadi and Farah Hamdan were a couple living on the 20th floor with their three daughters. Both Omar Belkaid and Farah Hamdan died in the tragedy. Two of their daughters seven years old Malek and six years old Tazmin have survived. However, authorities cannot trace their six months old daughter Leena.

An announcement was made for the arrangement of 68 flats within 1.5 miles of the Grenfell Tower. The Council had purchased the residence for the survivors of the tragedy. Around 249 households remain in emergency accommodation available in hotels. The council has paid £675,000 in compensation to families that got affected by the disaster. 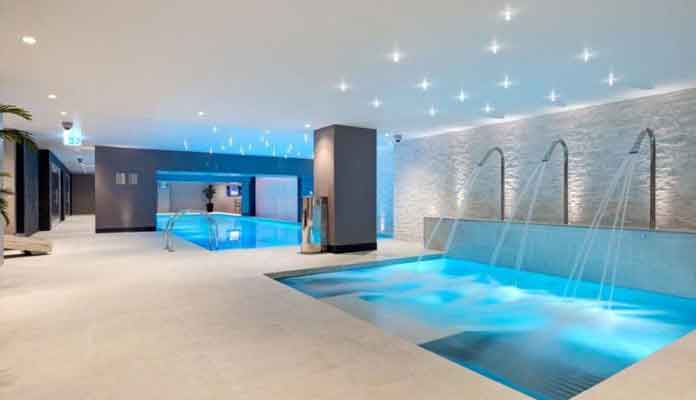 The inhabitants of that Luxury Tower where the Grenfell Tower victims moved, complained about falling of their properties’ prices. The luxury residence features amenities like swimming pool, gym, and 24-hour concierge. These facilities will remain off-limits to the new residents.
The residents argue that they have worked hard for buying these properties. However, now they feel that they will lose a lot of these investments. Some residents fear that these flat will end up being sublet because of the new residents.
However, the luxury flats resident had to face a lot of criticism on social media
One journalist Natalie Bloomer tweeter.
Rich people with so much sympathy for Grenfell survivors but God forbid they have to live near them.
Another student with the name of Vonnie Sandlan stated.
This is horrendous. Plenty of sympathy for the victims of Grenfell Tower, until it comes to where they’ll live.
Another Twitter user argued about Money always given priority over Humanity.
I guess money always trumps humanity