Hustlers Banned In Malaysia For Being Too Adulterated 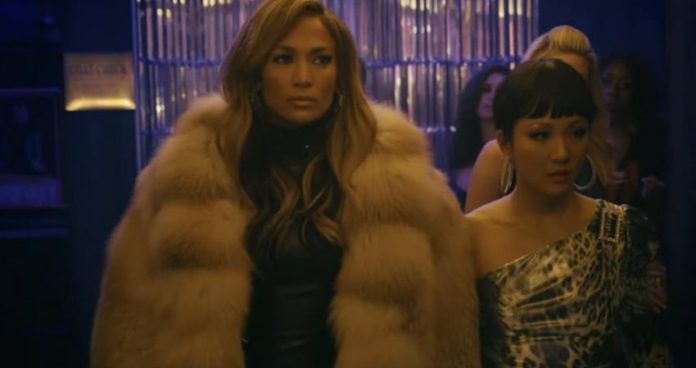 The famous movie Hustlers starring Jennifer Lopez has been banned in Malaysia for having too many adulterated scenes not considered suitable for the Malaysian people.

Hustlers Will Not Be Screened in Malaysia

Square Box Pictures, the company which holds the distributing rights to Hustlers in Malaysia through a social media post, informed moviegoers about the ban.

Malaysia is considered to be a conservative Muslim country where the government very strictly regulates the free flow of products and information. While speaking to the media, the Mohamad Zamberi Abdul Aziz the head of the Malaysian Film Censorship Board said “the movie contains too many adulterated scenes. You can see breast and male genitals very clearly on multiple occasions.”

Inspired By An Article

Even though in many western and European countries, the movie is riding high, the movie faces bans in many countries. The star cast features e Constance Wu, Jennifer Lopez, Julia Stiles, Mette Towley alongside Lizzo and Cardi B in a smaller role.

The movie is inspired by a New York Times article published in 2015 regarding a group of strippers who spiked and used illegal means to steal money from wealthy and corrupt politicians of New York during the walls street crises.

Other Countries Where Movie Faced Bans

Malaysia is not the only country to ban the film for its profanity and nudity other countries like Egypt, Samoa, and the Cook Islands have also taken a similar course of action citing identical if not the same reasons. While other countries like Russia forced the removal of certain scenes from the movie