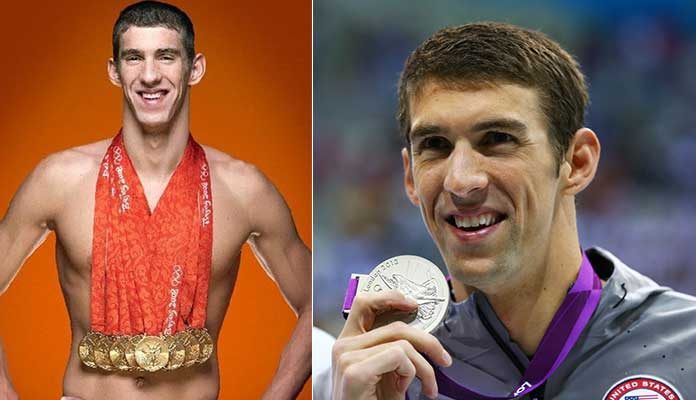 Making it to the Olympics is a big deal in itself. And, here is a guy who has managed to bag the highest number of gold medals in the major sporting event. Yes, Michael Phelps, a swimmer from the United States of America is the proud winner of 28 Olympic Gold Medals. So, he is an athlete who has highest gold medal winnings to date.

History of the Olympic Games dates back to the Old Greece. It might not be possible to compare the Michael Phelps winnings with the athletes who took part in the event in previous millennia. His record only includes the modern Olympic Games that started in the last decade of the nineteenth century.

Michael Phelps who now owns the titles of Flying Fish and Baltimore Bullet has become an icon in the sports of swimming.

Here are the historic accomplishments of Michael Phelps 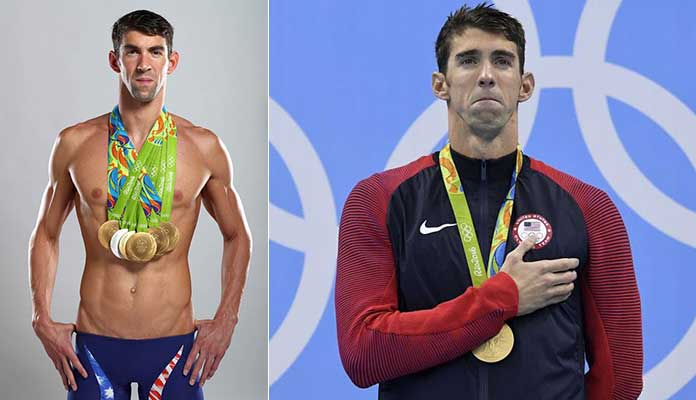 Other Achievements of Michael Phelps

The American swimmer received the title of Sportsman of the Year, by Sports Illustrated in 2008 for his astounding performance in Olympics. But, he holds many other credits for taking part in different championships.

The world has got an inspirational athlete in the form of Michael Phelps. In his famous quote he says, “If you want to be the best, you have to do things that other people are not willing to do.” So, it is clear from the Phelps’ quote that those who dare to do something different and go against the odds, definitely make for the kind achievers.