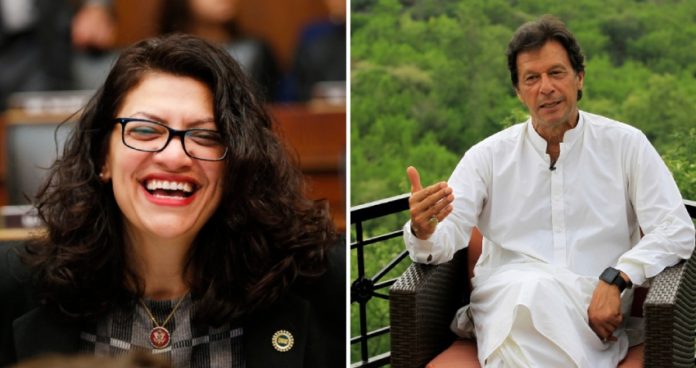 The editor-in-Chief of Muslim 500 who is also professor at the American University in Cairo S Abdallah Schleifer who has likely nominated the Muslim Man and Women of the year 2020.

The Royal Islamic Strategic Studies Centre (RISSC) is an Islamic non-governmental international independent research entity affiliated with the Royal Aal al-Bayt Institute for Islamic Thought headquartered in Amman, the capital of the Hashemite Kingdom of Jordan.

Prime Minister Imran Khan has received the title of Muslim Man of the Year 2020 for his effort to bring  peace in the region despite a hostile neighborhood.

The Editor-in-Chief of Muslims 500 chose the winners and was in all praise for Pakistan’s Prime Minister.  He reportedly stated that if  he was editor in chief and had to choose the Muslim man of the year back in 1992, he would definitely had nominated him because of his brilliant performance in cricket.  He added that the desire of PM for the peace with those who were neither interested in it and also his building of a cancer hospital contributed to the reasons for him getting this title.

She was the first Palestinian-American woman and joint first Muslim woman elected for American Congress as member of the House of Representatives. She took oath with her hand on the Quran.

Tlaib is a member of the Democratic Socialists of America (DSA) and she was the first Muslim Woman of DSA member to serve in Congress. She has been a vocal critic of the Trump administration and also advocated Trump’s impeachment. She had criticized the Israeli government and also called for an end to United State aid to Israel.

How Can Muslims Observe Ramadan 2020 During Coronavirus Pandemic