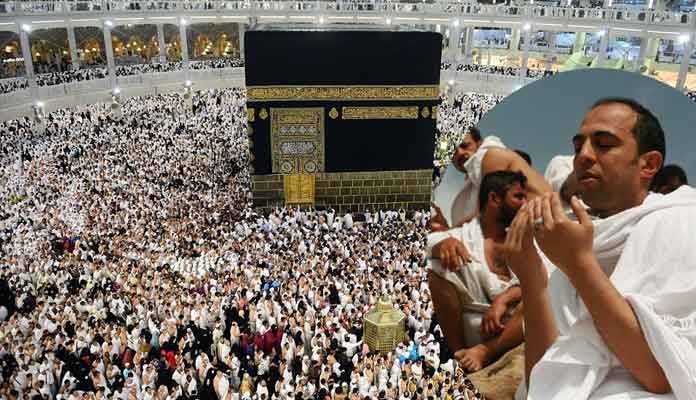 Dates of Eid ul Adha 2017 Around the World 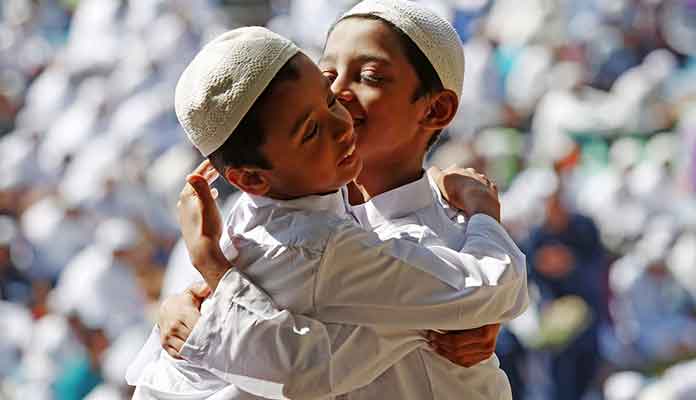 The meaning of Eid ul Adha is the festival of sacrifice. Muslims celebrate this day as a time of generosity by sacrificing for friends, family members, and the needy around them.

Like before, Eid ul Adha 2017 will mark the honor of Prophet Ibrahim. A time when Ibrahim was asked to sacrifice his son in the name of the God, and later he was ordered to slaughter a sheep instead. The Eid ul Adha greetings also mark Hajj, the annual pilgrimage by Muslims to Mecca.

Muslims start their day with a morning prayer in the mosque. There are certain conditions that Muslims need to fulfill for Eid ul Adha prayers. Among others, they must pray with a congregation. After prayers, they greet with friends and family members to exchange Eid ul Adha wishes. It is not customary, but sometimes Muslims do exchange Eid ul Adha cards. They may also choose to share money and food with the poor.

An integral part of Eid celebration is slaughtering of a sheep or cow or any of the other Halal animals acceptable for sacrifice. The laws & regulations of each country in the world differ. Therefore, you must conform to the local regulations when sacrificing for Eid ul Adha. For example, in the UK, you need to conform to the set animal welfare standards when sacrificing the animal on Eid. Similarly in India, you cannot slaughter a cow and only the smaller animals like a goat or a sheep.