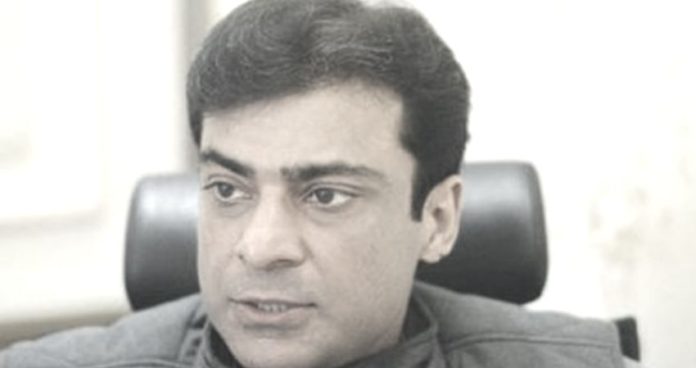 NAB’s failure to arrest Hamza Shehbaz Sharif is annoying people who took to social media to express their anger.

Folks were annoyed at the way the NAB acted by pulling out a show outside Hamza Shehbaz’s residence. They are of opinion if NAB intended to arrest him then they should arrest him what is the point of dramatizing the situation.

There Were Those Who Questioned NAB for Such Stunt

People are also condemning politicians’ using the human shields to hide their corruption under the guise of politics.

Social media users also opined accused shouldn’t consider that government is weak but it should consider its act as a respect of High Court’s order.

Pakistanis are already angry at finance minister Asad Umer for his government’s deplorable economic policies. So, public is also opining that this new NAB act is just to distract the public’s attention from inflation.