The UAE Awarded Narinder Modi with the Highest Civil Award 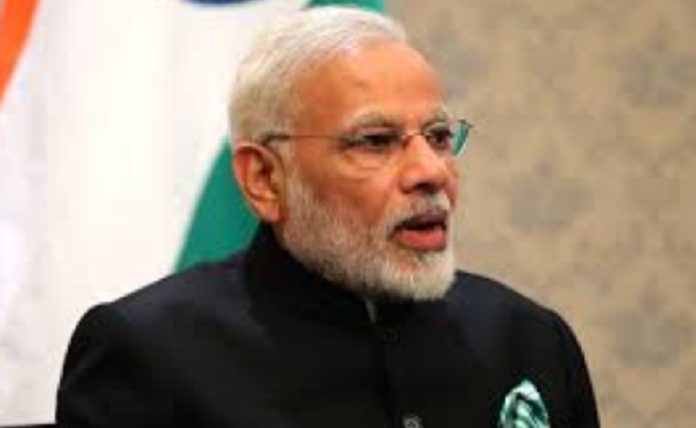 In a tweet, the crowned prince of UAE Mohammad Bin Zayed al Nahtan  announced that Narinder Modi,  the Prime minister of India will be awarded the UAE’s highest civil award the  Zayed Medal to acknowledge the hard work he’s done in bringing both the countries together.

Who Else Has Received The UAE’S Highest Civil Award?

The Recipients of  UAE’s highest civil award the Zayed Medal include presidents and several head of the states like Russian President Vladimir Putin, Chinese President Xi Jinping and Angela Markel of Germany.

While referring to Narinder Modhi as a dear friend the crown prince of Dubai said that the award is in recognition of the long-standing relationships and continuous strategic cooperation between the two countries.

How Are The Indians Reacting To This Announcement

For many Indians this is a Joyous moment as the bestowing of this honor shows how strong the Indian position is on the global platform.

Some Indians feel that other countries are just using Indian PM and hence India to safeguard their own interest. The award being bestowed on the PM  is just to ensure that they can continue to exploit India

Many feel that that the action of the crown prince will give some people a very upset stomach.

Many Indians opined on social media that the  action of  the crown prince of Dubai send a clear message that India is  a peaceful country that does not discriminate between anyone so Indian Muslims should stop painting  the Modi as their enemy.

Some Indians are so happy about the announcement that they have lost touch with reality and are so misinformed that they thanked the Saudi King instead of the crown prince of Dubai.

While others feel this is the best farewell gift anyone could get.