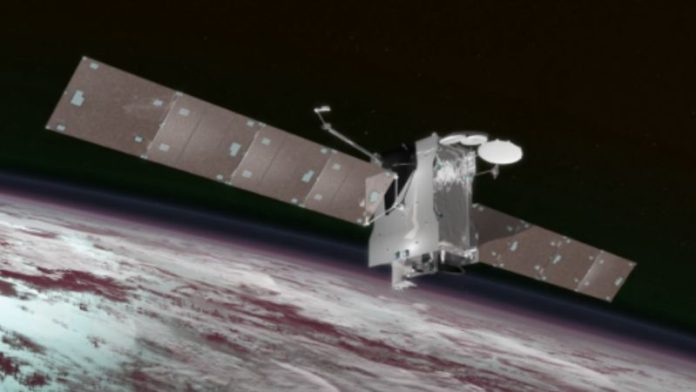 NASA administrator in a town hall meeting condemned India on conducting an antisatellite test. The reason for such condemnation is that the debris generated by the test is heading towards the ISS (International Space Station), hence putting the space station and its crew in greater danger.

While talking at a town hall meeting, Jim Bridenstine NASA administrator criticized India for its mission Shakti. According to reports, four hundred pieces of debris in space, after Indian satellite test, have been identified so far. Sixty pieces are large enough to be tracked by the US military assets such as radars.

Of those 60 pieces, 24 are located in the apogee which is not a good thing. The presence of those 24 pieces exposes the station to an increased danger of 44%.

Such actions are completely unacceptable and can put the future of space exploration in great jeopardy. NASA needs to take strict action against anything of such nature.

Why Is India’s Action Condemn Worthy

The US military is currently tracking 23000 objects, 10,000 of which are space debris.3000 pieces of debris were produced by the Chinese anti-satellite test back in 2007 and are not that big of a risk to the ISS. Most of the debris produced will burn away upon reentry.

The sole reason NASA Is condemning India for conducting its anti-satellite test is because it put the International Space Station (ISS) at risk. “If we need to maneuver the space station, we will in order to avoid the debris, but for now, the station is not in any imminent danger” said Jim Bridenstine while taking to the media.

How Indians are Reacting to NASA’s Statement

Indians are outraged by what NASA has said about ISROS mission Shakti. Many feel that when other countries conducted the same test, the USA included why didn’t NASA say anything then