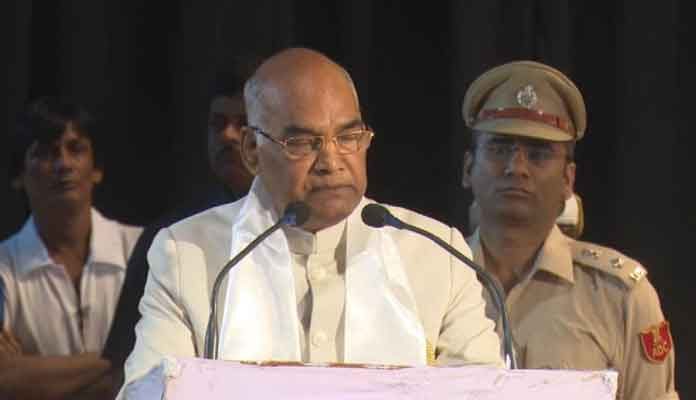 The New Indian President is a Nominee of BJP

The Indian Prime Minister Narendra Modi congratulated Kovind on becoming the new Indian President. He also gave him best wishes, hoping he could have an inspiring and fruitful tenure.

BJP Tightening its Grip on Power

Political analysts in India say that electing Kovind will enable BJP to enjoy greater power and political leverage. The selection of a Dalit as new Indian President also gives a strong message to this marginalized community, often called the Untouchables.

State of Dalits in India

There are around 200 million Dalits in the Indian population of 1.3 billion. They are the poorest of the Indians and isolated from the community. Government’s legal protection has proven to be insufficient with discrimination rampant. They have no access to primary education and any other opportunities for advancement in life.

Powers of the Indian President

In case you are wondering, Indian President does wield constitutional powers. The Prime Minister of India is very powerful, yet there are several other powers withheld by the President of India.

The Indian President has extraordinary powers in case of emergencies. There are three different types of emergencies where he gets superlative authority.

The Judicial Powers empower the President for pardons, grants, reprieves, and remissions from punishment. He can acquit any person through his Executive Order a convict by a court of law.

The President must recommend every bill to the parliament. The country’s constitution places him above all Houses of the Parliament.

President, being part of the Indian parliament, can summon as well as prorogue the Parliament. He has the authority to dissolve the House of People, also known as Lok Sabha before his term expires. The President can also address the parliament for the first commencement session, give his assent to a bill or withhold it, and may return a bill to Parliament for reconsideration.

All the executive actions will be taken in his name. He will appoint the States’ Governors, and judges of Supreme and High Court. The President also appoints Prime Minister and other ministers after consultation. Appointments also include India’s Attorney General, Auditor General, and Comptroller besides several other key positions.