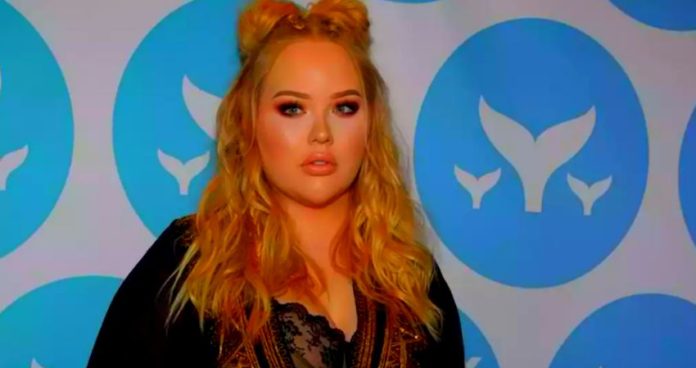 The famous YouTuber Nikkie de Jager from Nikkie tutorial made a surprising revelation in one of her recent YouTube videos and fans are pouring in to shower support.

What Is Nikkie Tutorials’ Host Confession

Nikkie expressed her joy and said that she has finally come to peace with the fact that she is a transgender. Before this she felt hesitant about telling others let alone the world.

Who Is Nikkie de Jager

Now for those of you who done know the young Dutch citizen let me give you a brief intro. For the past 11 year or so the YouTube star has been running a tutorial channel showing people how to do different makeups. She has a massive following of 13 million subscribers and is one of the most widely followed beautician’s on YouTube. Marc Jacobs’s beauty has made her their official global artistry adviser. She has also worked with some world famous celebrities like Lady Gaga.

“My mother always wanted a daughter but out I came. As strange it maybe from a very early age I knew that there was something different about me. With the passage of time I underwent a transession and emerged as the person I am today “said the YouTuber.

In the vlog labeled I’m coming out the beautician hinted at a group of people who had become aware of this secret and were threating to expose her unless they were given money so to give them a shut up call.

Now she is putting herself in front of the world.

She further assured despite this revelation nothing would change she would be the same old person who is head over heels for makeup and vowed that she will continue to post her videos in normal routine.

Members of the Trans and LGBTQ community along with fans have come forth showering her with dauntless supports.