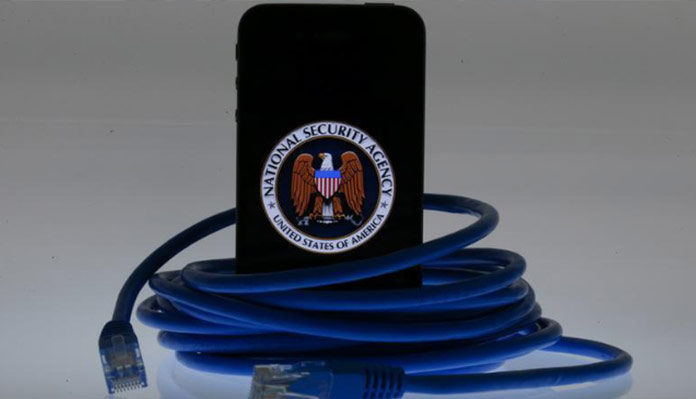 The right question to ask is why NSA hacked Pakistan mobile system in the first place. The purpose behind National Security Agency’s spying was to obtain first-hand intelligence about Pakistan’s former civilian and military leadership. 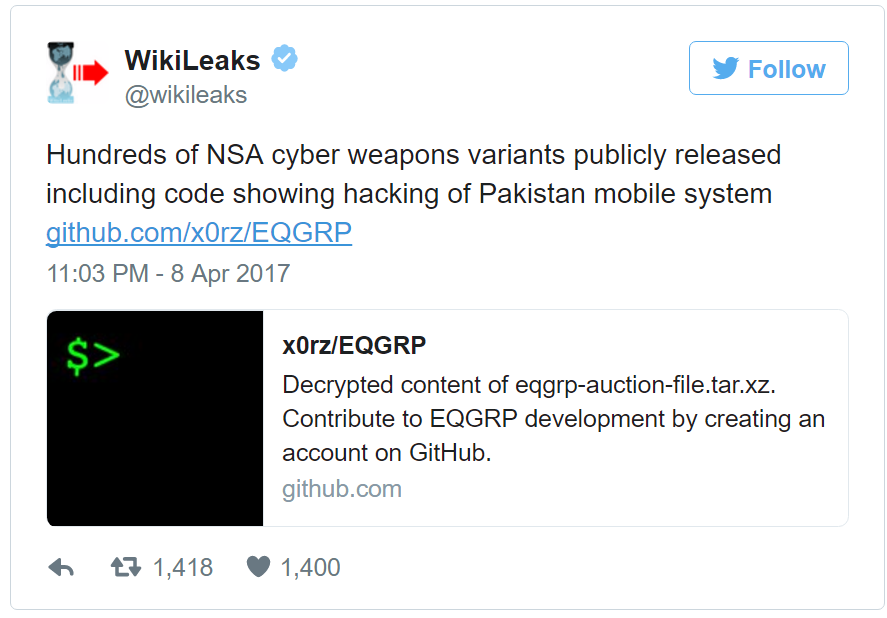 The data currently encrypted is decrypted by cyber security experts all over the world. One of the cyber research group called x0rz shared details after decrypting the files on its Twitter handle. The unencrypted data pointed to the fact that NSA had access to GSM network of Mobilink. Mobilink is one of the largest cellphone networks in the country.

Back in the year 2016, a report named “The Intercept” pointed to the fact that NSA hacked Pakistan mobile system. The idea was to gain specific information from particular targets in Pakistan.

NSA’s hack compromised the following internet service providers including PTCL gateway exchange of Lahore, Micronet, Multinet, and Paknet. The data shared by a group has 352 unique IP addresses belonging to Pakistan. The attacker targeted the servers between August 2000 and August 2010.

The data was first put online by Shadow Brokers (Group behind the hacks) for sale. However, no one showed interest in buying the information. The group shared details of the entire dump. The new data amounts to the size of terabytes.

The initially decrypted file also contains a guide by NSA with steps defined on how NSA gained access to Mobilink’s network. The guide provides details about the NSA’s method of having access to data, servers, and information about mobile phone users in Pakistan.

The data shared reveals that NSA could access Mobilink phone network back in 2006 with complete call record of each user. The data also showed that NSA knew how many SIMs a single handset user was using i.e. if they had more than one SIMs on their phone.

NSA operators were able to detect if the tracked user received any new phone calls. The operators cleared all traces of them tracking the phone user and their activities.

NSA used its advanced hacking methods to hack into the vulnerabilities of the Solaris operating system otherwise considered robust and hack-proof.