Hilarious Memes that Sum Up US Oil Prices Crash 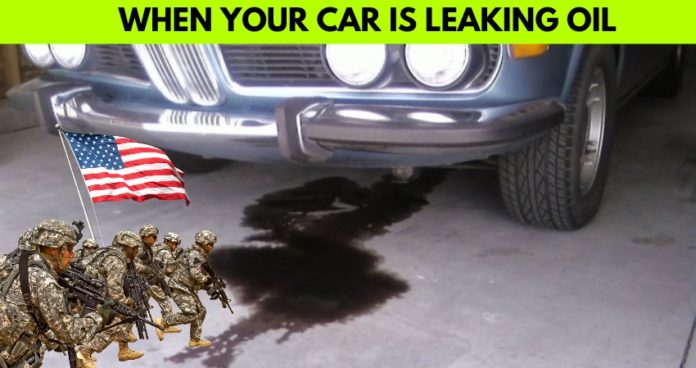 Less demand for oil during the coronavirus pandemic has caused the oil prices to drop below $0 on 21st April. The world has been oversupplied with oil by Saudi Arabia and Russia, so now there is no more space for more barrels. 159Ltrs of barrel of the US crude oil can be traded for nearly 50cents. The US Oil prices crash is unprecedented. The last low was witnessed in the year 1983 reportedly.

It is quite ironic for the United States to lose all that oil after struggling so much in obtaining it. This hilarious situation has generated some equally interesting reactions on social media.

US Oil Prices Crash Gets Memefied

While it is a nightmare for some, it is also like a ray of sunshine for most people. It is quite early to say what it means for other countries because today the oil prices started to rise by $1.10 according to Aljazeera Network and they might get back up by the time current stock ends.

However, right now the US Oil prices crash is so hard that it is making network subscriptions are look expensive

Citizens and oil traders felt very differently. It is understood that who was more excited

An economic system that was established to protect the needs of every citizen is in trouble because people only want to buy what they need. It was indeed mathematically impossible that oil prices crashed because it was perceived as a basic need before the pandemic.

The US was playing with oil like a toy and now it is going to suffer badly. Many companies in the US have taken on too much debt to do oil business in the country. It is not very likely that they will survive the fallout.

This user explains how much could be bought for just 100 bucks after the oil prices crashed. So it doesn’t matter if lockdown is lifted no one would be buying anyway if they are already stocked up.

Most Americans think that this is a worst hit on their economy and it would be a mountain of a challenge to recover from.

The US is in a very unpredictable state and needs to access the real cost of the methods it used to acquire all that oil.

Perhaps this is why the TV show Simpsons also predicted this as the Karma effect of all the American atrocities. Simpsons has a credible knack for analysing US affairs and predicting possible events in a hilarious way.

This user also thinks it might be the time for the US to pay for all those senseless wars for oil.

There is Seriously No Need For Oil Right Now

It is no use for barrels right now but it might be useful for smaller countries to help their citizens get back up after the lockdown.US Oil Prices crash has proved one thing that it is all about consumption otherwise these resources are worth nothing.

If anyone tries to sell oil right now, they will only get this angry fan look in return.

Oil is pretty much dead to the whole world right now as the oil prices crashed. This funeral dancer meme is a perfect tribute to wish oil a happy Rest In Peace