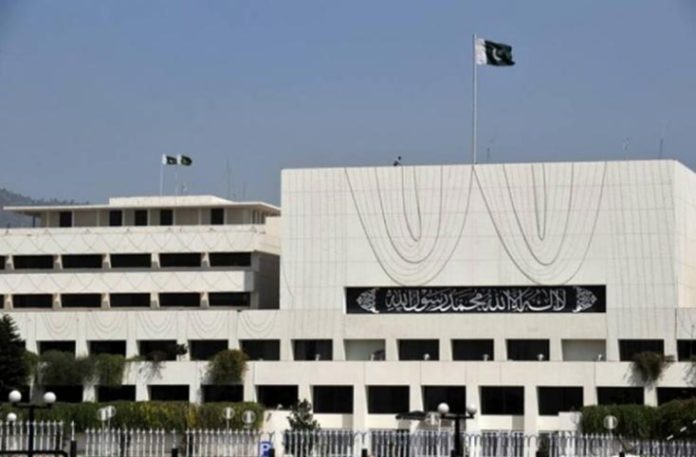 The Government of Pakistan is thinking of introducing a new sectarian law. The Interior Minister Chaudhary Nisar said on Monday that the current laws in Pakistan did not bar Government Officials from holding meetings with leaders of proscribed religious outfits.

Here is what how he expressed his views while talking to Senate on the issue.

“There is no such law that bars government officials from meeting leaders of banned outfits, or restrict them from contesting elections, holding public rallies and processions.”

The interior minister was replying to a motion moved by Sehar Kamran. The motion asked for the implications of his statements he made earlier in January 2017, clarifying the distinction between proscribed sectarian organizations and banned terrorist outfits.

The Introduction of New Sectarian Law 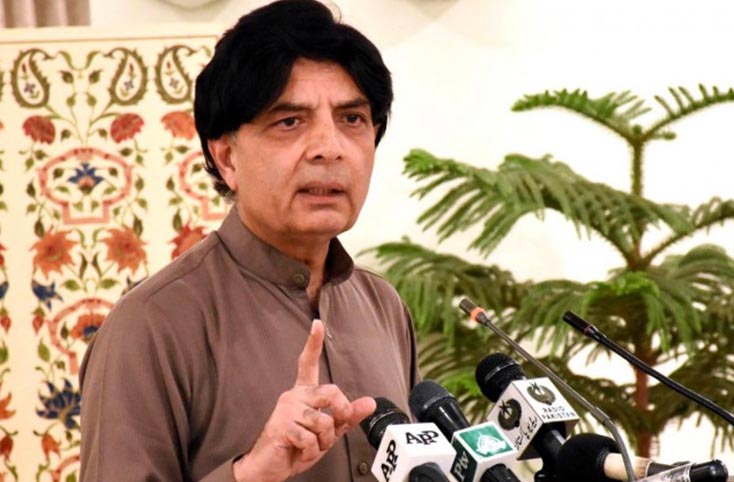 Chaudhry Nisar also said that the current legislation was not enough to deal with the problem of sectarianism.

“To deal with such issues, there is a need to improve legislation. New laws that the government plans to introduce will tighten the noose around those who are involved in stoking sectarianism.”

The interior minister also sorted help from other political parties in getting such laws passed by the parliament. He also asked the political parties not to score points on petty politics when it came to matters relating security and economy.

“There should be no politics on security and economy of the country.”

Why New Sectarian Law for Pakistan?

The statistics of sectarian-related killings are horrific. From the year 1989 to 2017 over 3,055 sectarian incidents took place in the country. These more than three thousand communal incidents claimed around 5,457 lives and resulted on over 10,433 people getting injured.

The current year has also started on a sad note with four such unfortunate communal incidents taking place in the country. In these four events around 93 people lost their lives and 348 got injured. All these figures are quoted from the source South Asia Terrorism Portal.

The current Government of PML (N) has come to assembly with a big mandate for its third term. It is a very powerful government and in a position to make new laws for the betterment of the masses. The Pakistani Government needs to create a new sectarian law to deter all such behaviors resulting in precious loss of lives.

The government needs to make sure that no sect, regardless of their religious inclinations is allowed to create sectarianism related violence. It is high time Pakistan needs to stop getting used by external forces with vested interests in the name of religion. Pakistan can only become peaceful if it implements all existing laws as well as the new ones without discrimination.

Pakistan is already working on ways to stop blasphemous content in the country. The country is marred with similar types of issues, destroying peace and order. The formation of new laws is very important to help Pakistan become a progressive country and march on to reclaim its true economic potential.