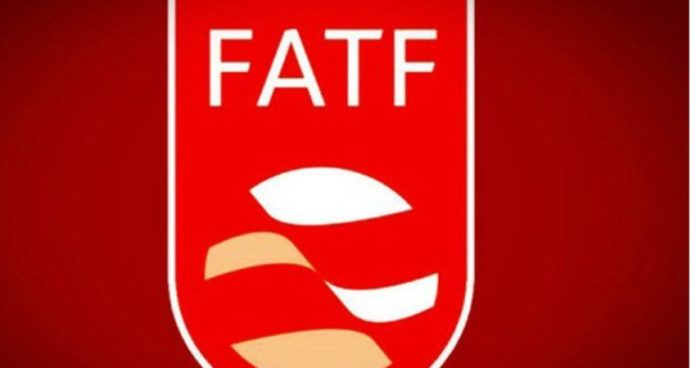 Contrary to Indian Media claims APG has no blacklist but an enhanced expedited follow-up list.

The FATF Has Made No Such Claims

SMQ told media that in the 22nd annual meeting of the Asian Pacific Group (APG) an Asian affiliate of the Financial Action Task Force (FATF) plenary commission has adopted Pakistan’s 3rd Mutual Evaluation Report and put Pakistan in its enhanced follow-up as per APG’s Third Round Mutual Evaluation Procedures. Now according to APG’S rules and regulation, Pakistan must submit a quarterly report.

The FATF in the past has indeed criticized Pakistan for not taking adequate action money laundering and financial operation supporting terrorism in the past. None the less it has never blacklisted Pakistan.

Indians at It Again

Indian like on every forum leave no stone unturned in attempting to paint Pakistan as a terrorist country and ruin its image on an international level. Despite there being no such claims that the FATF has blacklisted Pakistan the Indian media is relentlessly spreading rumors that Pakistan has been blacklisted.

Contrary to the Indian media claims government officials who attended the APG meeting reportedly opined that the group appreciated Pakistan’s efforts to address its task force’s concerns according to its rules and regulation. This has not been published in the report.

What Is Financial Action Task Force?

The Financial Action Task Force is a Paris based financial unit of the United Nation that assesses the financial records of various to organization and countries to determine whether they are doing adequate steps to downplay financial crimes.

It seems that Indian media is doing baseless propaganda against Pakistan to divert attention from ongoing human rights violations in Kashmir after the revocation of article 370.