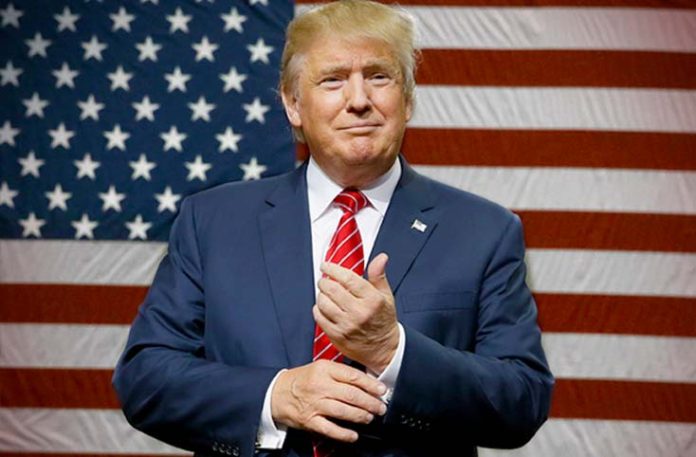 The US President Donald Trump made it loud and clear that Pakistanis and Afghan’s citizens’ visas will be thoroughly vetted. He said that there would involve a rigorous process before the nationals of these two countries could enter the United States.

During an interview to ABC, Mr. Trump revealed that he would be signing an order to place a ban on Muslims from seven countries. The ban was delayed because of a blacklash from the public.

The Protest in New York Against Trump 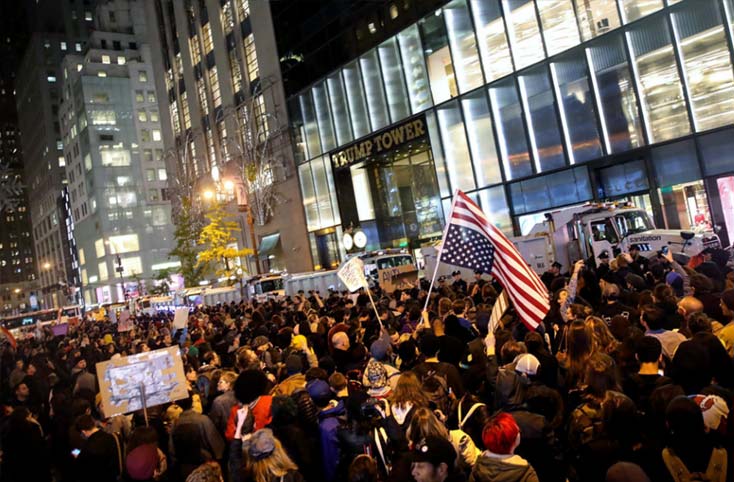 Donald Trump had also announced establishing a registry for collecting data of Muslims living in the US. This announcement created a lot of anger among the public and thousands of protestors protested against it in New York.

The First Woman US Secretary of State, Madeleine Albright took to twitter, saying.

I was raised Catholic, became Episcopalian and found out later my family was Jewish. I stand ready to register as Muslim in solidarity.

Donald Trump did make an announcement that within two hours he will be banning some of the Muslims from entering the US. However, instead of announcing about the Muslims ban, he announced building a wall on the US-Mexico border, and deportation of illegal immigrants.

After the announcement of banning Muslims, he later said that he was only against those Muslims who were entering the US with bad intentions,

Later he tweeted to defend his earlier announcement,

“as your president, I have no higher duty than to protect the lives of the American people”.

On Pakistan, Afghanistan, and Saudi Arabia

During the interview with ABC News, the interviewer David Muir asked why countries like Pakistan, Saudi Arabia, and Afghanistan were not included in the ban list, on which he responded by saying,

“We’re going to have extreme vetting in all cases. And I mean extreme. And we’re not letting people in if we think there’s even a little chance of some problem.”

Donald Trump is said to be fulfilling the promises he made during his election campaign.

We have seen politicians making big promises all the time to win elections. Only time will tell if Donald Trump will be able to deliver the promises he made.