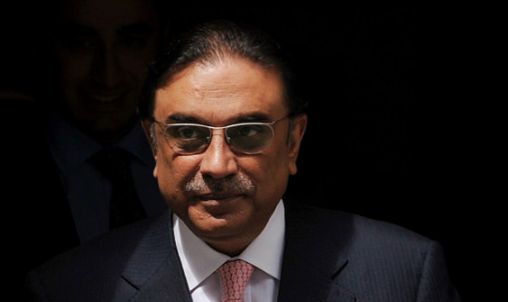 The Arrest of Former Pakistani President

According to media reports the former president of Pakistan and his sister allegedly laundered billions of rupees out of the country through the fake bank accounts. He is accused of generating such accounts with the help of his strategically placed pawns in financial institutions who did this bidding for him. The national accountability bureau earlier today arrived at Zardari house situated in Islamabad. Before this, Zardari kept on applying for bail which the court kept on approving but this time refused.

At the time of his arrest, he was escorted by his son and current head of Pakistan people’s party Bilawal Bhutto Zardari. Supporters present on the spot started chanting old party slogans long live Bhutto. All the political leader present at the time were asked to remain calm and not cause any hindrance in the process.

Allegations of Forming the Most Corrupt Government

To members of the business community, he is also known MR 10 % a name that stuck to him after he started demanding 10 % of all government contract awarded.