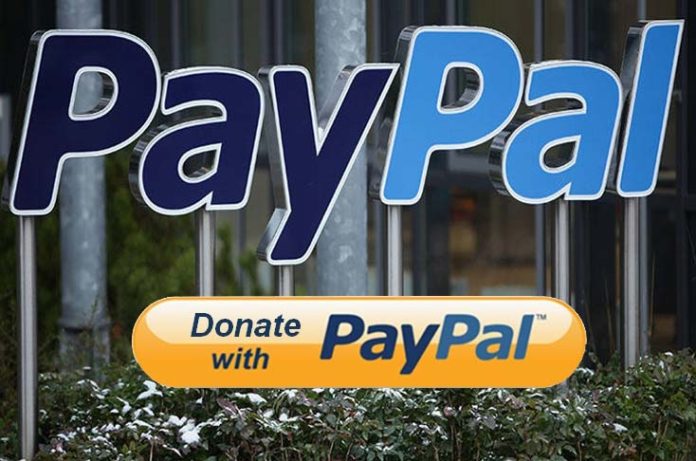 The details of PayPal donations are getting murkier. The payment platforms, as per a class-action lawsuit against PayPal, argue that the donations given do not necessarily end up in the right non-profit.

The lawsuit also alleges that PayPal donations for charities with no PayPal account, end up in some other charity organization. PayPal users can use the “Giving Fund” to over a million charitable organizations, where the company says it will donate 1 percent of the donation.

There are many potential problems of redirecting those PayPal donations. In many cases, the user of the online payment service donated to some charity cause in their area but later found out the money never got delivered.

Many of the smaller organizations not able to use technology are at a disadvantage. If any smaller charity, eligible to receive PayPal donations, is not able to set up their account in six months are redirected.

Here is what PayPal says about the redirection of donations it receives on one of its pages.

“While we make every effort to deliver the donation according to the donor’s wishes, we retain exclusive legal control over all donations and reserve the right to redirect the donation to another charitable organization in the event that a charity does not enroll with PayPal Giving Fund or fails to meet our criteria for receiving a donation.”

Here are the three conditions it has laid out to redirect or reallocate funds to other organizations registered with PayPal Giving Fund. 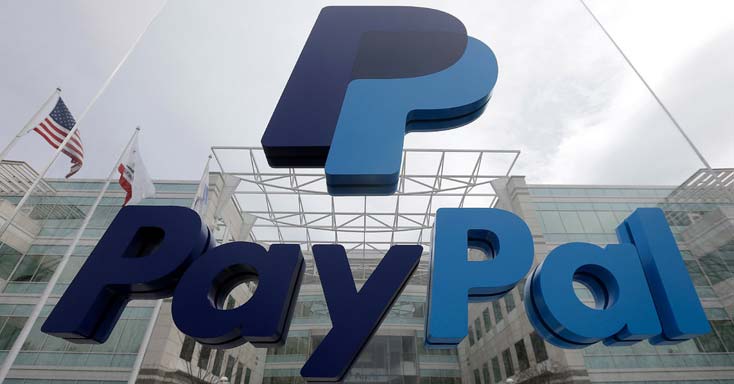 The company also claims on its donation delivery that despite the redirection of funds, the donor will have no impact on their tax deduction.

PayPal issued a statement to defend the company’s policy about handling and redirecting donations to other charities. The main complainant Terry Kass donated $3,250 over a dozen charities, and almost all the funds got redirected.

She got a confirmation about the delivery of her donations made to PayPal. After the lawsuit, one of the company’s employees told her that she needed to register herself for the donations to go to the charity organization of her choice.