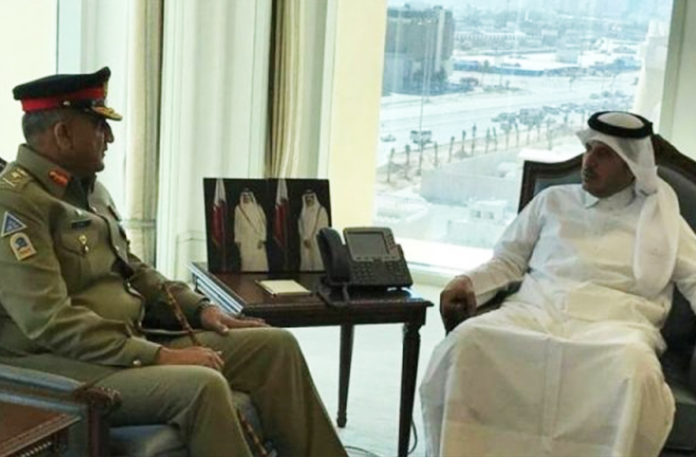 Qatar wants Pakistan help in hosting the upcoming Football Cup Matches. A new Press Release by the ISPR talks about the assistance requested by Qatar.

The COAS of Pakistan Army met with the Prime Minister of Qatar; Sheikh Abdullah bin Nasser bin Khalifa Al Thani. Here is what the PR said about Qatar’s request.

“The Prime Minister acknowledged Pakistan’s contributions towards development and growth of Qatar. He also hailed Pakistan Army’s contributions towards regional peace. He said that people of Qatar greatly value people of Pakistan and trust their time-tested commitment to working in Qatar. He expressed his desire to learn from Pakistan Army’s experience in security domain and also to seek assistance during forthcoming Football World Cup in Qatar including the provision of the workforce.”

Qatar Wants Pakistan Help in Other Areas as Well

The Prime Minister of Qatar expressed his country’s desire to work in other areas of mutual interest. Qatar wants Pakistan help in Cyber Security, Defense Production, and Ease of Travel. Chief of Army Staff, General Qamar Javed Bajwa thanked the PM for his interest and ensured him of full cooperation.

The COAS also met with Commander Qatar Emiri Land Forces Major General Muhammed Ali Ghanim Al Ghanim. The Qatari General appreciated the professionalism exhibited by the Pakistan Army and the role it played in its ongoing war against terrorism. 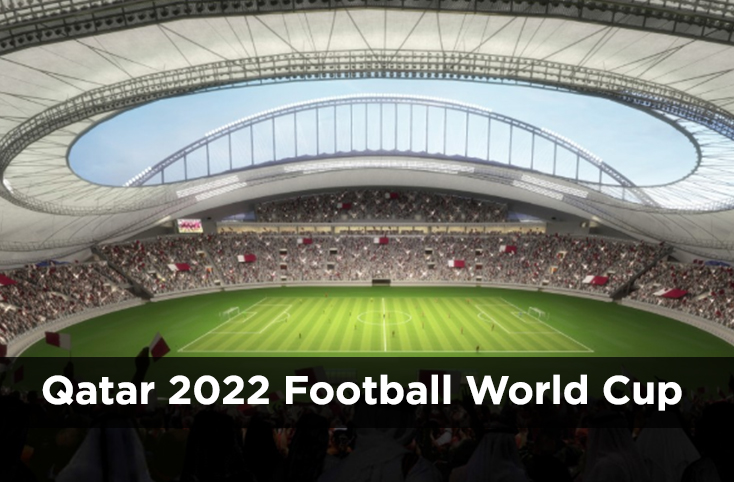 Qatar may face cancellation of the World Cup matches in the event of a major terrorism-related incident. Qatar has built several stadiums to simultaneously conduct football games and successfully host the World Cup 2022. The centralized proximity of most playing venues makes it an easy target for the terrorists to stage a terrorism-related activity.

This security threat is one of the primary reasons why Qatar needs to secure its position as the host to the World Cup 2022. Pakistan has successfully organized the PSL 2 final in the presence of security risks, which many countries consider a great success. Qatar hopes to deliver an uneventful Football World in 2022 by taking care of the security risks.