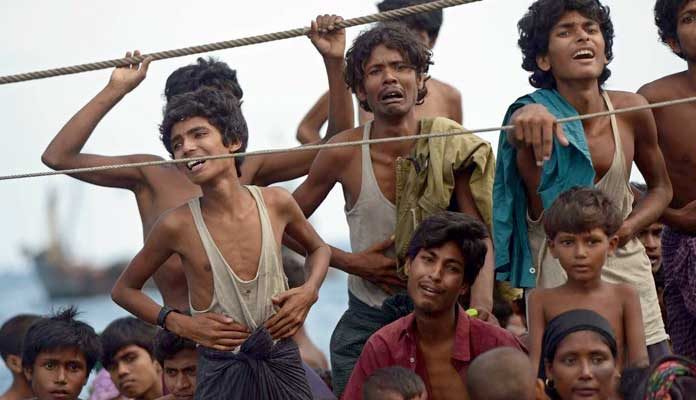 UNHCR sheds light at the severity of the situation. The humanitarian organization states that more than 58,000 refugees have left their homes to go to Bangladesh. The recent crackdown has led to over 400 people losing their lives. Besides the Muslims, over 11,000 residents of other religious minorities have also left the region.

Rakhine is one of the poorest areas in Myanmar. Estimates suggest a population of over one million Rohingya living in the area. The Buddhist-majority nation does not consider them as citizens of the country.

The authorities in Myanmar claim that ARSA or Arakan Rohingya Salvation Army is responsible for the crisis. The group has already claimed responsibility for the 20 attacks on security check posts that took place last week.

The Muslim refugees are leaving for Bangladesh. They blame the Myanmar Army operating under a well-thought out scheme of killing Muslims. The aim of the Myanmar Army as per the refugees is to force the Muslims out of the country. 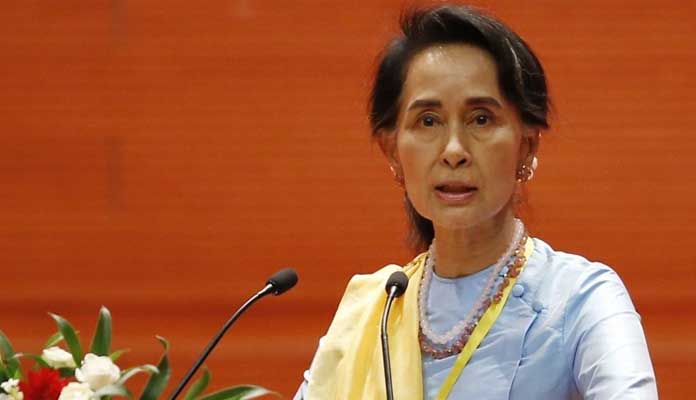 Aung San Suu Kyi has won a noble prize for her political struggle. She became the first head of the state from a non-military background since 1962. However, she cannot constitutionally hold any political position in the country. However, political analysts consider her as the de facto leader of Myanmar. Aung San Suu Kyi has increasingly come under international pressure to stop the massacre taking place in her country.

The Former Secretary of Great Britain, Boris Johnson has asked Aung San Suu Kyi to stop the Rohingya Muslim crisis. Furthermore, he added that the current situation is severely damaging the country’s reputation.

He asked her to use her “remarkable qualities” to bring the situation under control. He also said that she should work on ending the prejudice that exists against Muslims and other religious minorities in Rakhine.

Malala Yousafzai, the protagonist behind women’s right to education, did not sugarcoat her words. She said that she has been criticizing the Rohingya Muslim crisis for the last several years.

The Chairman of PTI, an opposition party in Pakistan, also criticized Aung San Suu Kyi. He said that the leader of Myanmar has shamefully accepted genocide of the Rohingya Muslims.

The Indonesian Foreign Minister, Retno Marsudi has already met with Myanmar’s Army Chief, Min Aung Hlaing. The meeting was aimed at pressurizing the country’s leadership to overcome the Rohingya Muslim crisis. There are protests in the Indonesian capital of Jakarta in front of the Myanmar Embassy.

Condemnation from Pakistan and Malaysia

Pakistan’s Foreign Ministry has stated that it is deeply concerned over the increased number of displacements and killings. Similarly, Malaysia has also seen public protests erupting against the violence in Rakhine.