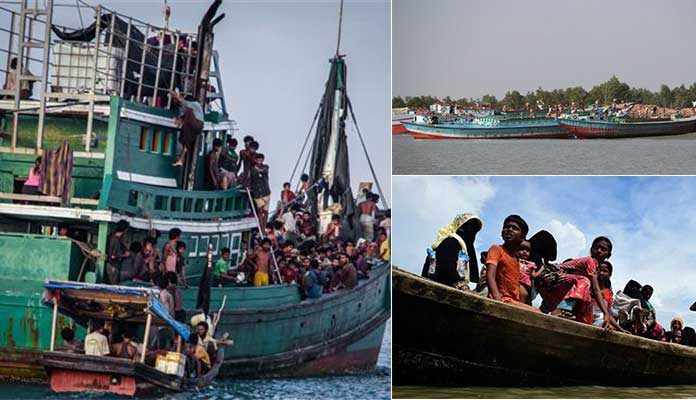 It seems that land of God has become too short for the wretched Rohingya community of Myanmar. Latest media reports suggest that Rohingya Muslim Refugees will now live on a silt Island which is prone to cyclones, as per directives of the Bangladesh government.

Why Bangladesh Govt. is sending Rohingya Muslim Refugees to an Island?

Rohingya refugee crisis is becoming severe with the passing of each day. Bangladesh which is already a densely populated country in the world is hosting almost 1 million Rohingya Muslim Refugees. Most of the Rohingya people that migrate to Bangladesh from Myanmar’s Rakhine state are living in the refugee camps of Cox’Bazar.

According to reports, Bangladesh government has decided to send 100,000 Rohingya Muslim refugees to an Island in the Bay of Bengal as a temporary arrangement to ease the congestion of Cox’ Bazar.

The conflicting decision is making the human rights activists to raise concerns that sending refugees on a muddy Island will make them get stranded there. 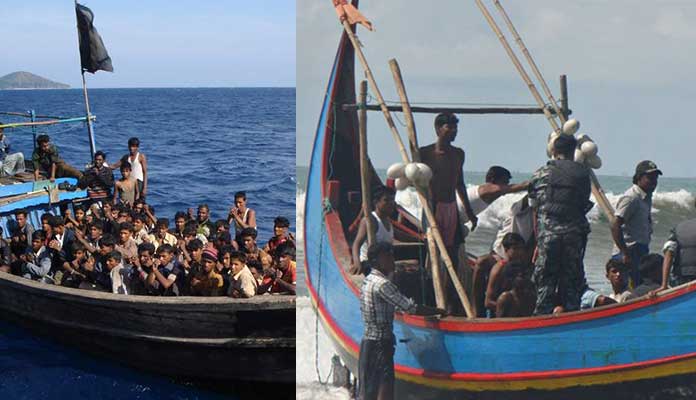 The silt Island in the Bay of Bengal will not be like a concentration camp, but reports suggest that it will not be much different to it. According to Reuters, Rohingya Muslim Refugees who will live on the Island will have to follow specific conditions. They will not be able to leave their new place unless they get asylum in a third country or decide to go back to Myanmar. Further, the government will also not issue them a Bangladeshi passport and ID card. And, the camp will also have a police deployment of up to 40-50 armed personnel.

Bangladesh government has not finalized the decision of sending Rohingya refugees to the Island. Reportedly, the government will use the lottery or volunteer basis for making people move to the said Island.

One can measure the extent of severity of the Rohingya Muslim refugee crises from the fact that few of them might have to live on an Island which is considered imperfect for supporting livelihood. The silt Island which is likely to be the next destiny for Rohingya Refugee Muslims emerged 20 years ago and kept on changing shape. It is also prone to excessive flooding, particularly in June and July. Construction work for building roads and embankments to stop the flood is underway by Chinese and British companies, reportedly. But, all these arrangements might not be sufficient to make the life, less vulnerable to the expected natural calamities on the Island.