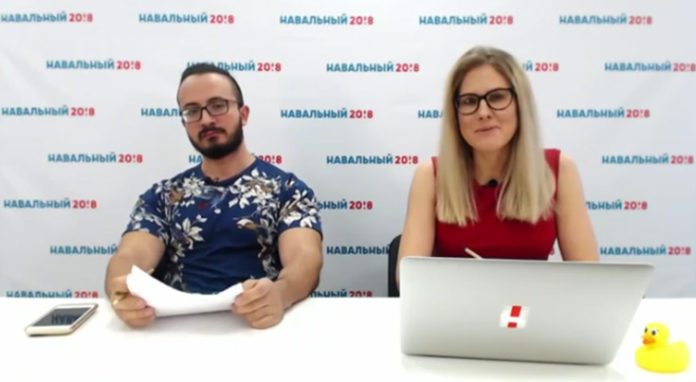 Social media has become the most favored way for youth to get news in Russia. Russian YouTube generation is trusting social media more than the regular news channels.

Why Does Russian YouTube Generation Not Believe in News?

There are several reasons which have led to Russian YouTube Generation using online video streaming site for getting news. 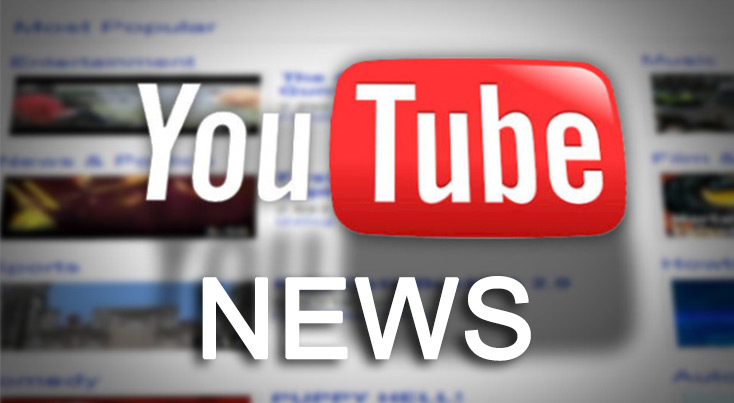 Is Russia Alone in its Quest for Searching News Online?

The recently published research by The Reuters Institute for the Study of Journalism, suggests that it is not only Russia where younger people are relying on alternative mediums for news.

Let us have a look at the figures of this research.

Young people across the globe are increasingly relying on the Internet to search for news.

Even social media websites are not beyond reproach. Recently, Facebook came under fire for not showing more conservative political views in its trends.

Facebook said that it did launch an internal investigation to see if the allegations were true and made a lot of changes to show the actual topics trending online regardless of the political viewpoints they represented.

How Younger Generation Preferred To Get News?

There was an interesting outcome of how people wanted to get the news served to them.

Use of Smartphones for Accessing News

One of the most significant changes noted by the research was the fact that people were increasingly using smartphones to access news.

News Consumed As A Commodity Regardless of the Source

Another important yet worrying news for the reputable news outlets was that more than 50% of the times people were not concerned about the brand (e.g. BBC, CNN, or ABC) reporting the event. They were more concerned about consuming news as a commodity regardless of who was reporting it.