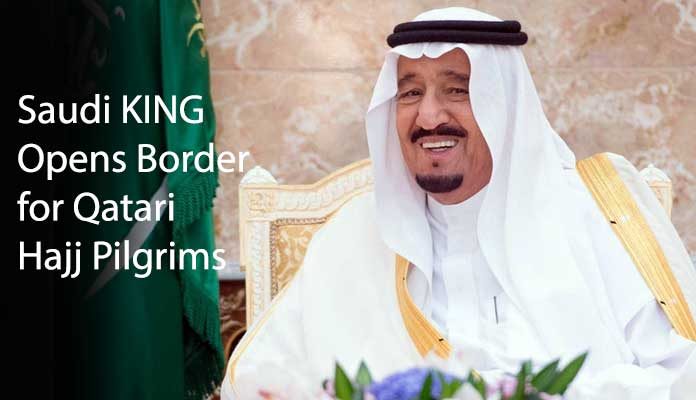 The Saudi King has ordered reopening of the border with Qatar to allow Hajj pilgrims. The development comes at tense times between the two countries. The Salwa border crossing has been closed following the diplomatic spat isolating Qatar from its neighboring countries.

Saudi King Order After Meeting with a Qatari Envoy

The orders of the Saudi King will let the Qatari Hajj pilgrims enter through the Salwa border crossing. Furthermore, the order states Qatari nationals can also perform Hajj. They will not need electronic permits to come into Saudi Arabia. Similarly, the Saudi King has given the order to use Saudi private jets to bring in the Qatari Hajj pilgrims. These orders by Saudi King clear the confusion over the participating of Qatari pilgrims in Hajj this year.

Last month, the Saudi government announced that Qataris who want to perform Hajj would have to abide by certain conditions. Furthermore, they will only be able to use the airlines that the Saudi Government would allow landing in the country. In response, Qatari government had accused the Saudis of politicizing Hajj.

Will the New Development Improve Relations?

It is hard to determine if this will serve as a first step in normalizing relations. However, the order by Saudi King does not necessarily point to overcoming the differences. Therefore, the political observers believe that the diplomatic crisis is not over yet.

Saudi Arabia, along with other countries, has shut down its airspace, land links, and maritime connections with Qatar. The imposed sanctions on Qatar remain in place. Saudi Arabia accuses Qatar of supporting terrorism in the region. It also accuses Qatar of doing the terrorist related activities by colluding with Iran, the biggest regional rival of Saudi Arabia. 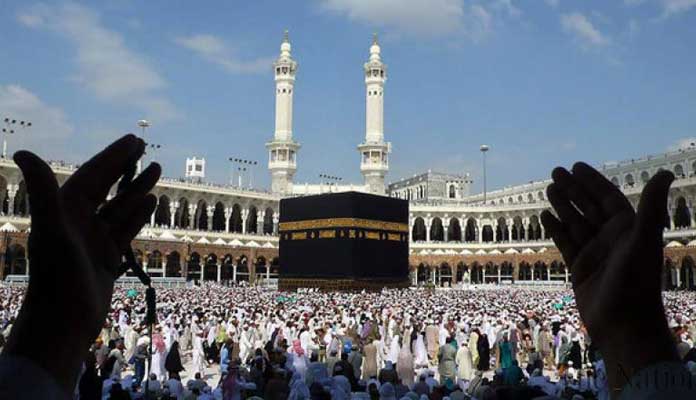 Saudi Arabia knows the importance of Hajj for its economy. Every year around 1.8 million people come to the Kingdom to perform Hajj. Furthermore, the pilgrims from Qatar bring a lot of income to the Kingdom. The dwindling oil prices in the global market have dried up reserves putting extra pressure on the economy. Therefore, the Kingdom wants to tap into every resource to overcome the deficit and diversify into other segments.