Saudi King Salman to Step Down – Give Throne to Young Prince 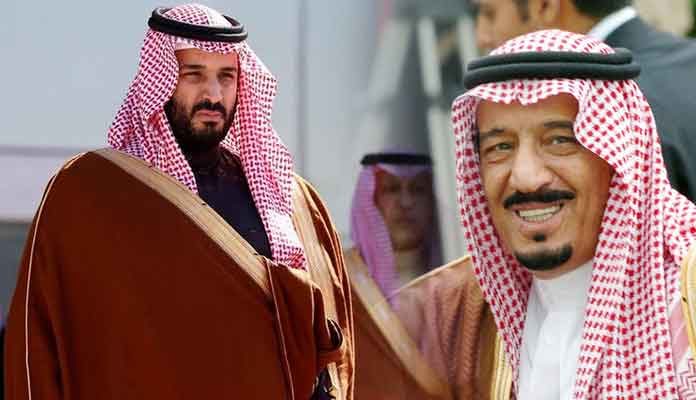 The inside sources close to the Royal Family state that Saudi King Salman will remain in the ceremonial role. He would officially manage many of the affairs as the leader. The sources reveal that unless something out of the ordinary happens, the Saudi Arabia King would soon make the announcement.

Similarly, there are rumors that he would still be leading the country like the way Queen Elizabeth rules Britain. Furthermore, he would also retain the title of “Custodian of Holy Shrines”.

A New Focus on Relations with Iran

There are reports of renewed interest in Iran amid the controversies surround the recent missile attack. As we see a rising conflict between the two countries, there is a possibility of a military action. The recent terror incidents in Saudi Arabia have shifted focus on anti-terrorism activities. The recent resignation of Lebanon’s PM is one of the many things straining relationship with Iran. Similarly, the row between Saudi Arabia and Qatar, as many in Saudi Arabia believe is because of Iran. 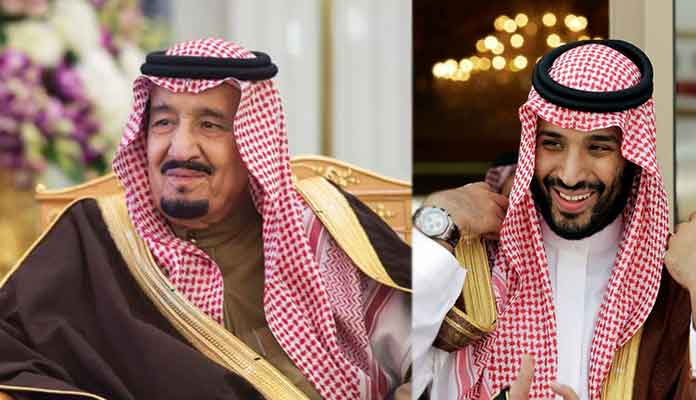 The Next Target for Prince Mohammed bin Salman

Many high level sources in the Kingdom believe that Prince will be thinking about what to do with Iran. Furthermore, he may ask Israeli military for crushing Hezbollah. Many close to him say that the Prince may not be too much inclined to take any advice which goes against his iron will.

What Will Happen After Saudi Arabia King Steps Down?

Well, no one can say for sure what might or might not happen. However, if the Saudi Arabia Prince taking control continues with strict Middle Eastern policies, it can complicate things.

Officials in the US are concerned about the recent actions by Saudi Prince to take control of the country. They call his discourses so far as reckless with the potential to damage the United States interests in the region. It has taken the Prince just three years to come to power with little experience of running the country. However, many in the United States believe that there is a long way to go before he can attain expertise in smoothly running the government.