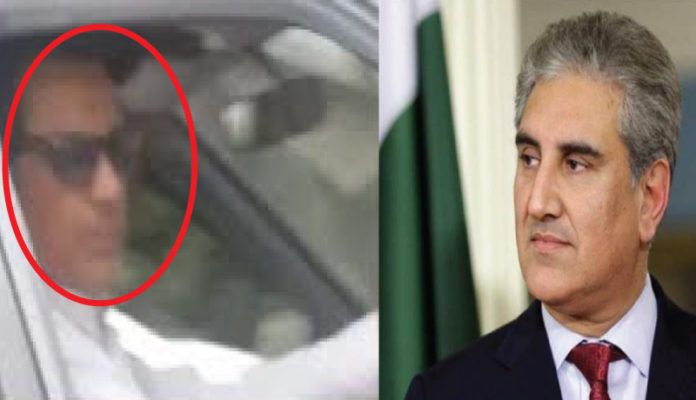 We see that every day there is something new going on in Pakistan. Most of the People are criticizing these changes as they think that these are tactics of attaining popularity on a national level. People cannot deny the fact that Foreign Minister has proved this to the world that Pakistan is not at all in a state where anyone can accuse our policies and question this country’s identity. The traits of Shah Mehmood Qureshi’s speech were mindblowing, and no one saw that coming all around the globe.

No one knew what was planned and finally, after so many decades of being submissive and reluctant, Pakistan is finally going to get a prominent place in UNGA. There are many points configured by Shah Mehmood Qureshi which are not less than a big shock for the neighboring country, India, in fact, the whole world! The Major points which made Shah Mehmood Qureshi’s speech the most effective one are as following

Use Of Native Language

The most impressive part of Fm Shah Mehmood Qureish’s speech was the use of Urdu Language. This was an utter depiction of cultural and social values which are kept intact by the FM of Pakistan.

Defining The Clear Stance Over Terrorism

Pakistan has suffered a lot because of terrorism which was not even the fault of our nation. Just because this country has been giving haven for many refugees, everyone thinks this is a terrorist state. Though India was behind many terrorist attacks which were conducted at different times in Pakistan warning India that Pakistan is not going to bear false allegations. This was the apparent stance put forward by FMP.

Many trees have already been planted in Khyber Pakhtunkhwa and the project has now been extended to the entire country. Pakistan has never contributed to pollution, but it is among those countries which have suffered a lot because of it, states Shah Mehmood Qureshi in his speech.

Imran Khan Driving Mehran Is Getting Viral over Internet

Meanwhile, Prime Minister of Pakistan Imran Khan made news for driving Mehran rather than choosing for some luxurious car. While people are equally applauding and also ridiculing the PTI Government’s populist drive of austerity, the news of Khan driving a Mehran turned out to be fake.

But, Pardon the doppelganger of Imran Khan as it was not at all his fault that he resembles Imran Khan that much although this news was fake.

Well, Imran Khan’s government also made some popular decisions like offering citizenship to Afghan and Bengali community in Pakistan. This also signifies FM Shah Mehmood Qureshi’s statement that Pakistan has always stood with the other countries and has contributed in giving haven come home to their refugees.

A Parliament Without Jahangir Tareen is Like Ocean Without Shark