Solo: A Star Wars Story Trailer Reveals Much about the Film 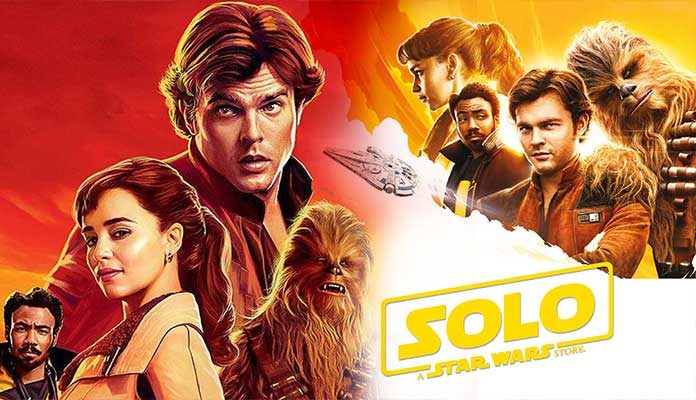 A more comprehensive trailer of Solo: A Star wars story is out. And, it reveals much about the film. Since the release of the trailer, what is making people talk about it is the movie’s set. It appears that Lucasfilm, the production house, has put a significant emphasis on designing of the most relatable and eye capturing sets.

We know that, apart from story and the acting most of the movie watching experience depends upon cinematography. In case of the science fiction and adventurous films, particularly those based upon Star Wars anthology, cinematography matters a lot. And, trailer of Solo: A Star War story shows that creators have not compromised on making the perfect experience for viewers.

The Most Captivating Stuff

There are two things that immediately catch attention as the trailer opens: the first one is the fantastic set and the second is the dialogue by Emilia Clarke, Khaleesi of Game Thrones, who is playing the role of Qi’Ra. She asks Han Solo, lead character being played by Alden Ehrenreich, “You are after something, is it revenge, money or is it something else.”

While Alden Ehrenreich performance is the main thing to watch out for, it is the character of Lando Calrissian, being played by Donald Grover that leaves an impact. In the trailer, Lando can be watched saying, “Everything You heard about me is true.” It appears that Solo and Qi’Ra, along with Becket hire Lando to do a job. 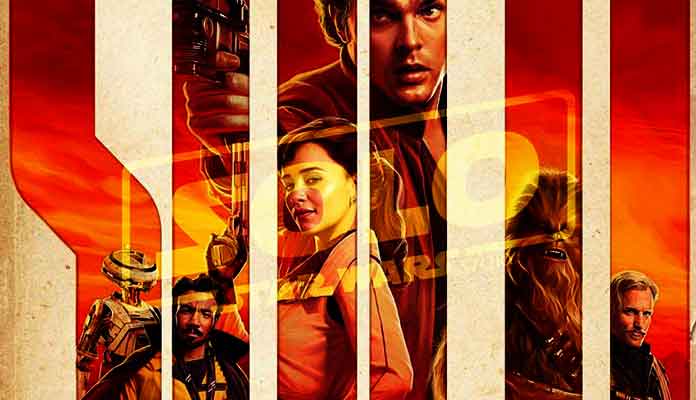 Another thing to watch out for Solo: A Star Wars Story is the companionship of that growling creature. At least, it is evident from the exchange of dialogues or gestures between them.

The trailer also shows Han Solo riding the Millennial Falcon with Chewbacca as his co-pilot.

The film’s trailer is a complete package in many ways. Apart from cinematography and characters, dialogues are another element of interest. Like one advice from Becket, that doesn’t seem to be new, but it is quite surprising for its ability to hint at the story. His dialogue “Let me give you some advice. Assume everyone will betray you. And you will never be disappointed” might come at a juncture of some plot twist, that can be revealed best by watching the movie.

Solo: A Star War Story film is likely to premiere on 15 May 2018 on the eve of Cannes film festival. The movie will be released in the United States on 25 May.

Being an Anthology of famous Star Wars, the film is more like Rogue One that hit the cinemas in 2016. But, it doesn’t introduce entirely new characters instead creates another story out of the existing characters of the famous Star Wars franchise.

The film has also faced controversies, as Ron Howard got in, after original directors Phil Lord and Christopher Miller were fired. Well, Solo: A Star Wars story trailer doesn’t indicate any such dispute that team might have faced during creation.